Some of the best subjects to study in Germany 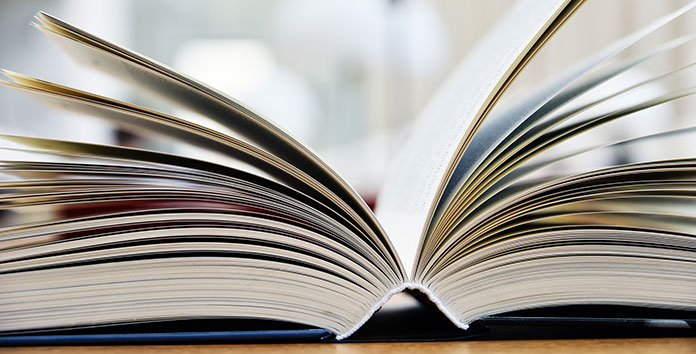 Germany is known for its excellent universities and thousands of international students go to learn every year. Below we will give you some of the top subjects to study at German universities.

Three German universities are the in the top 100 global ranking for medicine and four of them are within the top 100 for life sciences. Many students graduate as doctors every year and the Germans received 24 Nobel Prizes in medicine.

The life study of the general fundamental problems regarding matters including knowledge, existence, values, reason and mind. Home to many German philosophers, eleven of the country’s universities ranked within the top 100 worldwide.

The Technical University ranks as the 26th place on a global 100 scale, and other three also were part of this ranking. The country is renowned for its many inventions, including, modern automobile, airbags, bicycles and computers.

Seven of the German Universities make part of the 100 world ranking in the world.  The Germans were the first to invent aspirin and morphine.  Furthermore, German chemists won 30 Nobel Prizes in total.

Germans received 31 Nobel Prizes in this subject. In total, seven German universities are in the top 100 world ranking. The country is also known for many physicists and discoveries, including the X-ray machines and quantum physics.