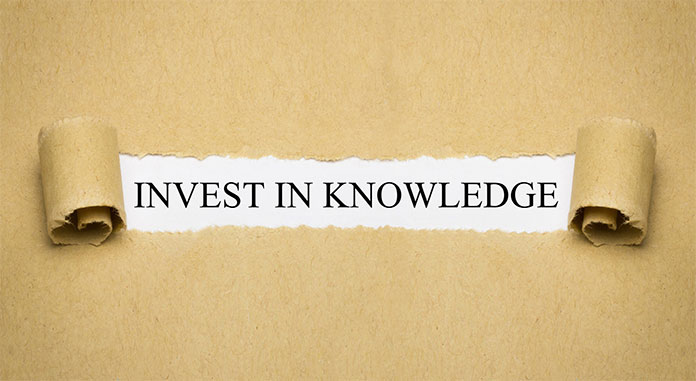 The best Universities in Germany

Germany is renowned for its education and is home to some of the top and highest ranking universities from around the world. It has many ideal cities for students, offering many opportunities to learn German and find promising careers. 43 German Universities rank amongst the best universities on a global scale, and having 15 universities in the global top 250.

One of the top ten universities in whole Germany and ranks the 164th in the world.

This university was founded back in 1457 and is home to education traditions. It specialises in the natural and social sciences and humanities. Ranks at 163.

Ranking at the 146th university of the world, this particular university is the largest technical university in the whole country. Its main focuses are on technology and sciences.

Internationally known for research in the humanities, natural and social sciences, this university currently ranks at 123rd place in the world.

In the past recent year, this university climbed up five rankings to the 21st place in the world. Apart from that it is the ranked number 1 in whole Berlin.

The university retained the 4th place in the country till today since 2016. On a global scale, it has the rank of 98th place.

This university previously held the rank of the best university in Germany (3 years ago). This year, the university was ranked 3rd place in the country. It also holds the 72nd ranking in the world and the 3rd place in Europe.

Ranking the 2nd in Germany, and 68th in the whole world. Apart from that the university was opened amongst one of the first ones in Germany, not only that, but it is one of the largest.

This university held the 1st place in whole Germany and the 60th on a global scale, for the second time in a row. The Technische Universität München is considered to be one out of nine of the most prestigious, largest and oldest technical universities in Germany.