Whether you are moving abroad, traveling for work, or just going on vacation, it is always comforting to know the basics before you arrive. Feeling comfortable with what people eat, how they interact in public, and even how they get around, are some of the first steps to feeling at ease in another culture.

If you know what to expect, you can spend less time fretting and more time soaking in the all of the new experiences travel brings.‍

Dwellworks supports relocating employees and their families to Germany by familiarizing them with German culture and getting them settled into their new home quicker.

Germany is located in north-eastern Europe and has a population of about 82 million. Berlin is the capital city; other major cities are Hamburg, Munich, Cologne, Frankfurt, Stuttgart, and Dusseldorf.

Today, Germany is viewed as a socially progressive country. This is due in large part to the election of the country’s first female Chancellor in 2005, Chancellor Angela Merkel. Germany has both a distinct cultural heritage as well as a great diversity of traditions, as it is the second most common nation for immigrants in the world (after the United States of America).

Germans value order in their lives. Observe routines and actions of your German peers to determine how to conduct yourself. When you are introduced to someone, shake their hand. Be sure to shake hands again before you leave. Germans queue patiently in lines and do not cross the street until the crosswalk light turns green.

Punctuality drives German culture and business. Be sure to arrive on time for business and social engagements. Germans appear reserved and formal in public. Personal hygiene and a neat, well-groomed appearance are key to acceptance.

If you are interested in learning more about the nuances of German culture and business practices, consider Dwellworks Intercultural Training.

German is the official language of the country and consists of several dialects which vary geographically. Many Germans are bilingual or multilingual. English is understood by a vast majority of the population and a number of East Germans speak Russian.

Germans speak in low tones in public. Germans tend to get directly to the point and expect well-defined and specific instructions and details. Silence during conversation is both normal and acceptable. To learn more about communicating when you don't speak the local language, click here.

Formality is an integral part of German business practices. Privacy is expected and office doors are usually closed or even locked; make certain you knock before entering and close the door behind you. Women and men are often treated as equals, although this may not be a universal practice across all generations, regions, or industries. Germans believe working late at the office infers an inability to plan ahead or finish a task on time and not, as may be the case in some countries, dedication to work or the company.

While individuals are expected to complete given projects or tasks on their own, there is still a significant element of involvement between team members, including senior staff and management. Following procedures is imperative. The ability to be a contributing, hardworking member of the team is important.  Sincerity, honesty, and the ability to take seriously the work at hand are valued attributes.

In major cities, most Germans live in apartments. Expect the refrigerator, stove top, and oven to be much smaller than standard appliances. It is not uncommon for tenants to take their appliances with them when they move, so it may be necessary to purchase appliances upon arrival.

German landlords also request that their tenants “air out” their home. Opening the windows for a few minutes throughout the day, regardless of the weather, is essential to keeping the air fresh and preventing mildew growth.

A Dwellworks Destination Services Consultant can help relocating individuals and families find a place to call home in Germany, while also assisting with area orientation, school searching, and settling-in services.

Famous foods in Germany include:

Kindergarten is an optional offering for children ages 1-6. From age 6 on, schooling is compulsory. Grundschule (or primary school) encompasses grades 1-4 (ages 6-10), after which students enter one of three educational institutions:

1) Gymnasium leads to a diploma and prepares a student to obtain either a dual academic and vocational credit, or to attend a university (this path may include a 13th year of schooling). A Gymnasiumeducation often leads to attendance at Universitat or Fachhochschule (university or college) after passing a challenging exam and receiving a diploma called the Abitur.

2) Realschule (grades 5-10) is a vocational-centered secondary school that usually leads to a higher level, part-time vocational school, although high-achieving students can transfer to Gymnasium from Realschule.

3) Hauptschule (grades 5-9) is a basic and slower-paced secondary school that includes some vocational-oriented courses and generally leads to vocational school and apprenticeship training through age 18.

If you are driving in Germany, study the rules and signs before getting behind the wheel. Drivers on the autobahn are fast, but speed limits are strictly enforced; if you go over the speed limit, you may receive a speeding ticket by mail. The acceptable blood alcohol level in Germany is 0.05, which is considerably less than the United States and many other nations.

In major cities, the metros are an efficient, cost-conscious method of traveling. Never try to ride the metro without purchasing a ticket, as enforcement police will fine unticketed riders in surprise platform checks. Keep in mind that metros may stop running around midnight, so plan accordingly. There are specific bike lanes on streets, and many cities are very walkable. Taxis may be accessed at hotels or at dedicated taxi stands. The train system links Europe by rail. There are more than 30 domestic and international airports for commercial jets.

Some of the top attractions in Germany are:

Some of the most beautiful natural features of Germany include:

Make multiple copies of your documentation and keep these materials in a safe place. These documents should include the location of your nearest home country embassy in case of emergency. When you travel, always be sure to provide at least one other person with your itinerary. Keep your belongings close to you, as pick pocketing is common throughout Europe.

As in every country, there are places that are dangerous to go to if you are unfamiliar with the area. Ask the locals where they do not go, and try to avoid travelling alone at night.

German police patrol high traffic areas to watch for suspicious activity. Whenever you travel to a new place, remember that it is best to avoid large crowds when possible. Always trust your instinct; if something feels wrong to you, leave the area immediately. Allow extra time to travel, especially across borders.

Visit our Dwellworks Germany page to see the services we offer in Germany. 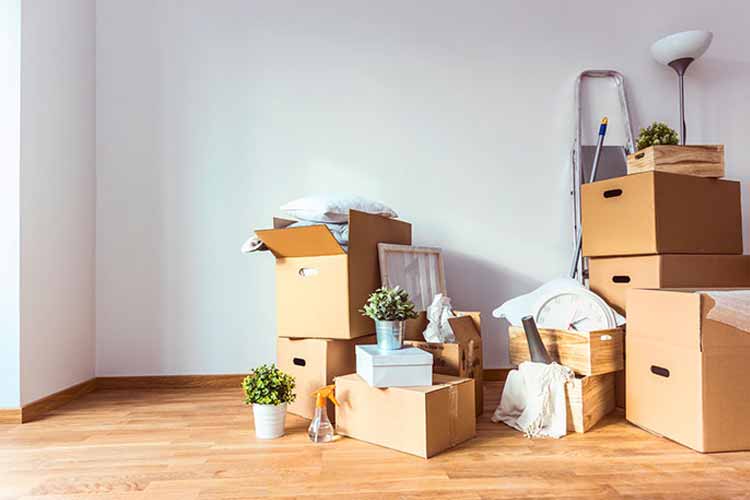 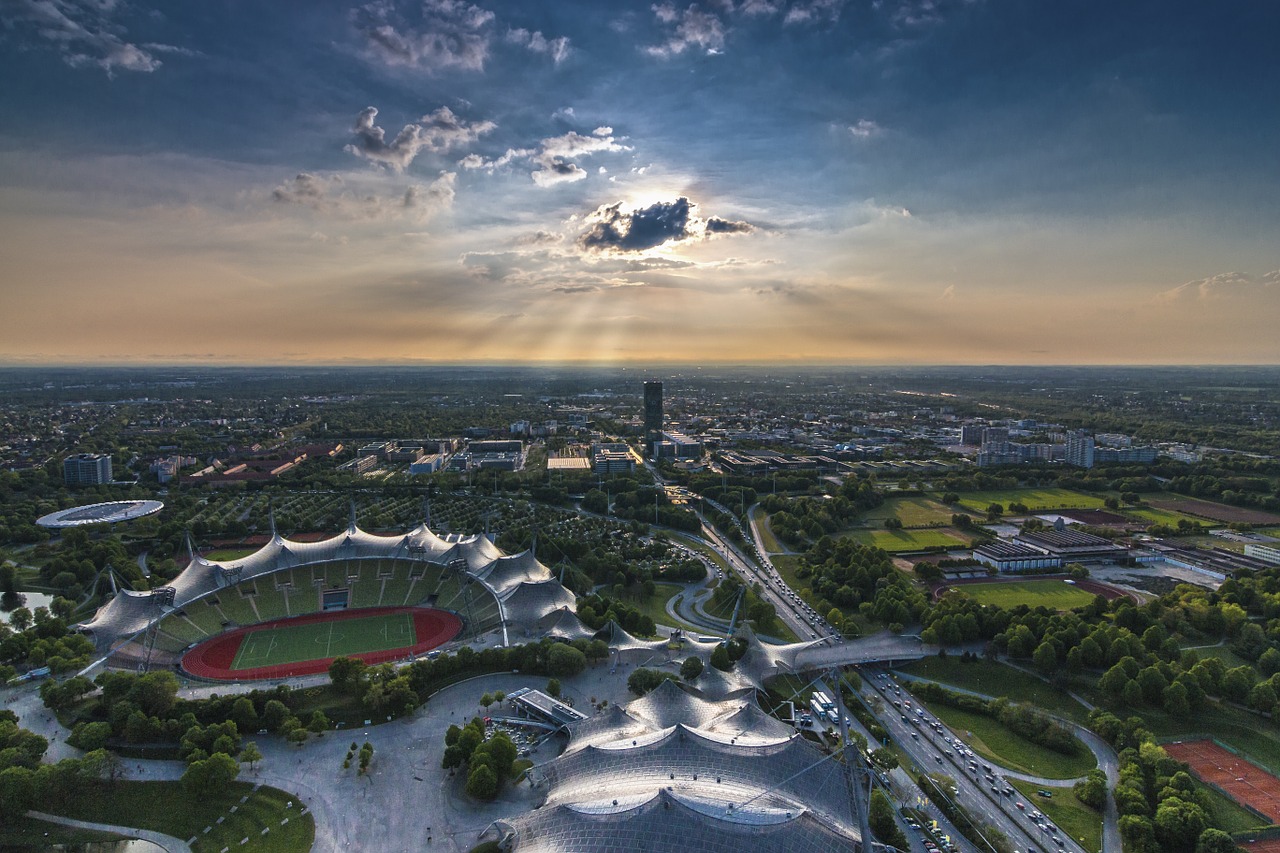