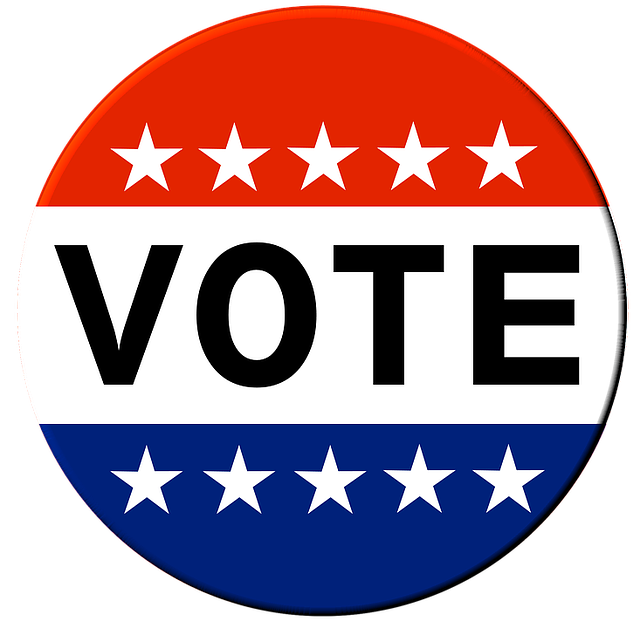 With the American General Elections fast approaching, US citizens living abroad should be aware of how to make sure that their vote is counted. While not a complicated process, it is an important one so we've put together a list of the five things that Americans need to know.

‍In just a few short months, America will decide its next president in a race that has been making headlines across the globe. Come November 8th and one of the most divisive and important campaigns in US history will come to an end.

Americans living abroad voted in their tens of thousands during the 2012 elections. We were repeatedly told that the whole process is easier than people often think, and so want to show that voting from another country isn't a battle with mountains of paperwork.

With one simple form, you can both register to vote and request your ballot.

Just head to FVAP.gov to request your own Federal Post Card Application, or FPCA. The form will require the last state or territory you or your parents resided in, as different areas will handle the FPCA separately. It varies between states, but some will allow you to vote even if you have never physically lived in America but hold citizenship.

The FPCA can be completed online electronically or printed and sent by mail. If you decide on the mail option, it needs to be sent to your specific election office.

In order to be registered for the election, completed forms should be sent by August 1st. Individual states will have different cut-off points, which can be found listed on the FPCA website.

Once completed and received, a ballot will be sent. This should be filled out in accordance with the instructions including signatures, then returned to your election office. To be counted in the November 8th General Election, your absentee ballot should be sent by October 15th.

2-You can vote from anywhere

Whether you are living in England, France, Germany or Spain, the process remains the same. Ballots can be sent to anywhere in the world that you happen to live.

The FPCA online assistant takes out a lot of the work involved. Apart from printing and signing, the tools provided help make the whole process as simple as possible. Most states will be happy to receive your registration online and will send your ballot back via email. If you have any problems with the website, however, physical copies are always available at the nearest US embassy or consulate.

The FVAP's online assistant is designed to help make completing the form straightforward and painless. With tips and advice as you go, it can really speed up the process.

After completion, the form is ready for download. All that follows then is printing, signing and sending. Whatever your individual state's requirements are, whether they accept email, faxed or sent forms, will be clearly displayed and easy to understand.

4-Late forms can still be accepted

If you happen to miss the deadline and don't send in your completed ballot, there are still options. FVAP.gov has a special form called a Write-In Absentee Ballot (FWAB) that is available for just this situation. The FWAB is completed and sent just like a regular ballot to your election office. Another online assistant is even ready to help with this form too.

5-Status updates can be accessed online

Worried that something might have gone wrong? Want confirmation from your election office? The FVAP.gov website can update you on the status of your ballot and confirm its receipt, completing the process and giving you piece of mind and help at every step.

And that's it! Not as hard as you though, right? Just be sure to get your FPCA by August 1st to make your voice heard.