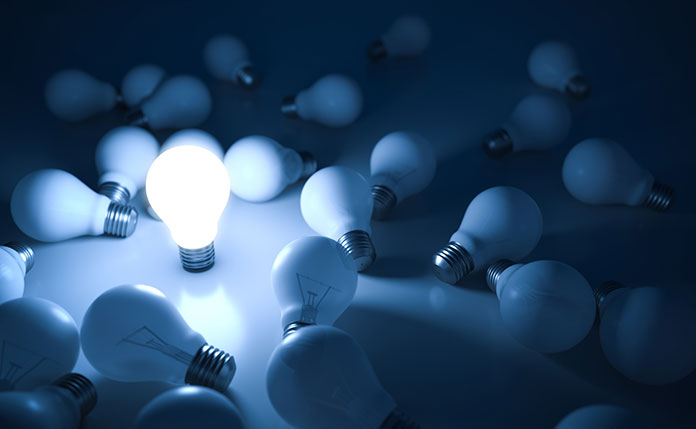 German Inventions is a compendium of German inventions and discoveries throughout history, showcasing more than 850 machines, processes and concepts that have global impact.

Even though Thomas Alva Edison is usually credited for inventing the light bulb, however, it is also known that Heinrich Göbel had built functional incandescent light bulbs around twenty-five years before. Apart from Göbel, many other inventors contributed to the light bulb invention.

In 1885, Karl Benz, an engine designer and automobile engineer, invented the basis of the most popular mode of transportation we know today. He created the first car powered by gasoline.

Even though in Estonia and Latvia, it is believed that trees were erected in the 15th century, it was the Germans that decorated the tree on Christmas Day. This tradition came along in the 16th century and is still practised on a global scale today.

In the past, jeans were originally created for cowboys and miners designed to be durable. Jacob Davis in partner with the German-American Levi Strauss were the first to put a patent on jeans on the 20th May of 1873.

On the 12th June 1817, Baron Karl von Drais was the first person to take the first model of the bicycle for a ‘spin’ in the suburbs. The first model was made out of a frame of wood, steering mechanism, however, no pedals so before, the rider had to actually push his feet against the ground for the bicycle to move. For this reason, it was previously called the running machine or the ‘Laufmaschine.’ Recently the bicycle turned 200 years old!

The very first contact lenses to be fitted on a human eye was in 1887. Previously they were tested on rabbit eyes. The inventor was Dr Adolf Gaston Eugen Fick and the contact lenses were first made out of heavy brown glass.

While working with electrical current through glass cathode-ray tubes, the German physicist Wilhelm Conrad Röntgen, accidently discovered the X-Ray. It was discovered by Röntgen in 1895 and is now used on a global scale within the medical community.