German language skills are a prerequisite for most German university courses, with many requiring a certificate of proficiency for admission, which can be obtained via examinations such as the TestDaF or DSH. This is due to the fact that German is the language used to instruct for the majority of German university courses, and as such is a vital component of a student's ability to learn.International Degree Programmes and certain post-graduate courses, however, do not require such evidence as they are designed with foreign students in mind. The requirements vary between universities and courses, so it is important to check prior to application.

German proficiency for university entrance is tested via the DSH (German Language University Entrance Examination for Foreign Applicants) or the TestDaF (Test of German as a Foreign Language). Exceptions are made for students who can prove they have:-Earned an “Abitur” from a German-language secondary school-Earned a Goethe Certificate C2 major Language Diploma, a minor or major German Language Diploma or the Central Advanced Language Test of the Goethe-Institut-Earned a German Language Diploma (Stage II) from the German Standing Conference of Ministers of Education and Cultural Affairs

The TestDaF is an internationally administered examination, offered in over 90 countries by external bodies. The test is available six times annually (three in the People’s Republic of China) and offers a recognized certificate for German application requirements. Current pricing, dates and procedures can be obtained via the TestDaF website.

The DSH, unlike the TestDaF, is only administered within Germany. It is offered by a university via their International Office. Details can be obtained online.Both the DSH and the TestDaF provide a grade which indicates proficiency. A student achieving a pass in the intermediate level (TDN 4 for the TestDaF, DSH-2 for the DSH) will be permitted to study with no restrictions. Lower grades may be accepted by a particular university, but requirements vary.Fees are charged for both styles of examinations, varying depending on the country in which it is taken and the institution offering the test.

Language courses are offered throughout Germany in a variety of styles. Universities often offer tuition during semester breaks, usually during the summer June to September break and occasionally during the winter months. Extensive lists of relevant courses are available via the DAAD database for courses, found online.

Private language schools are also prevalent in Germany, offering a variety of courses for differing German skill levels. Details of these type of schools can be found via online databases.

Another significant area of German tuition is the Goethe Institut, an organisation which represents the cultural elements of Germany worldwide. They offer courses worldwide, as well as at 13 German locations. More information is available via their website.

The DUO, or “Deutsch-Uni Online” is a web service dedicated to instructing interested individuals in German. Various styles are utilized, such as solo, group and tutor instructed education. The courses cover a range of difficulty levels from beginner to advanced. A preparatory course for the TestDaF is also offered, alongside subject-specific courses, useful for University degree programmes.

Acquiring the ability to speak German is not simply a method to understand the educational materials provided. A University experience is not limited to the classroom. German language skills provides a richness to a prospective student's time in Germany, allowing interaction with fellow residents and a more complete understanding of the culture. 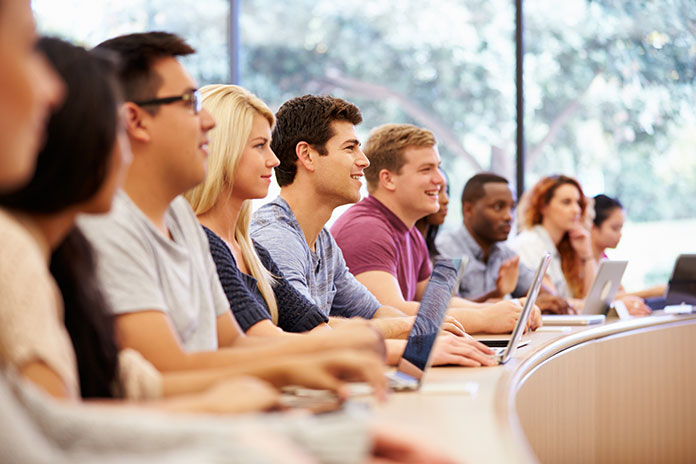 How to start studying in Germany in 5 Steps 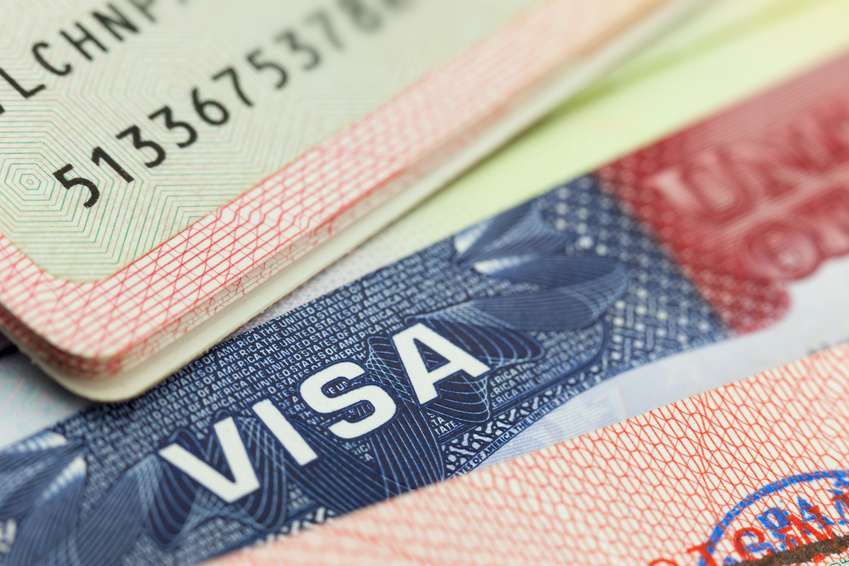 Applying for the Correct Visa 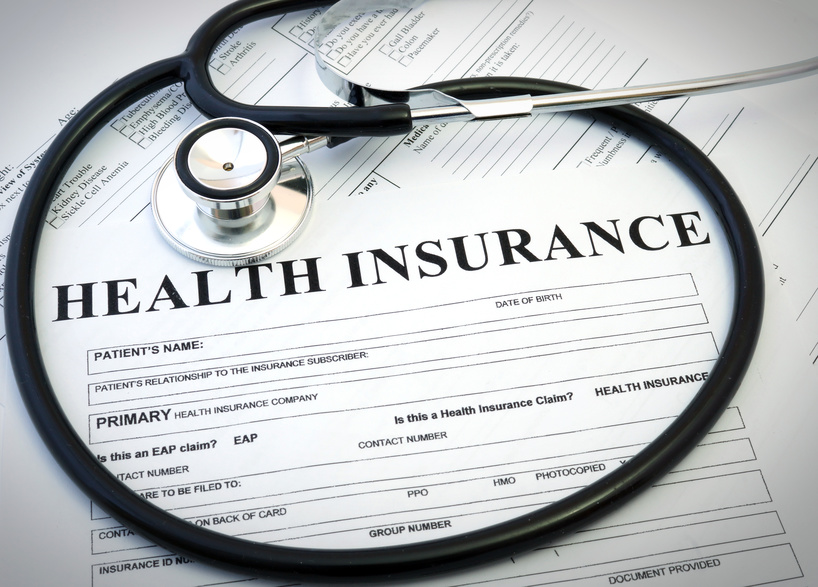