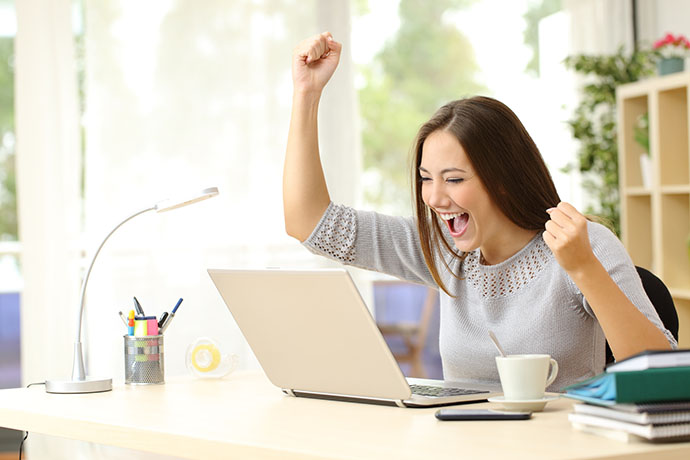 Many English speaking countries such as the United States, Canada and the UK impose high tuition fees for further education on both international and local students. This is also true of many developed European countries with the exception of Germany. Since October 2014 Germany has offered free tuition fees for all students irrespective of their residency and regardless of how low the tuition fees might have been in the past. All fees are now waived allowing students to use their meagre finances to help with the cost of living. As such, a scholarship in Germany has become a popular choice for many students wishing to study abroad and enjoy the benefits of top class education but without the suffocating post-graduation debt. In fact, 6 of the top 100 Universities in the world are German and have educated many Nobel laureates.

Following a judgment by the Federal Constitutional Court in 2005 Universities in Germany required students to pay registration and tuition fees, yet this was practiced in only 4 out of 16 Federal states. Formerly, the tuition per semester had been €500 in the states of Baden-Württemberg, Bavaria, Hamburg and Lower Saxony while in other states an undergraduate would pay a symbolic €50 for registration. It’s no surprise that with the abolishment of tuition fees Germany now attracts a large number of overseas students wishing to further their education or study a Masters or Doctoral program at established and internationally recognised Universities. Tuition, though, is only free for undergraduate students whereas postgraduate studies still charge a certain tuition fee depending on the federation.

The downside of such an outstanding education system that doesn’t charge for tuition is the cost of living. For overseas students this can be high and since there is little financial support it’s advisable to apply for a scholarship before leaving your home country. Expenses such as accommodation, books, study materials and health insurance can range from €600 – €800 per month and in metropolitan areas like Munich or Berlin, living expenses can rise to €1000 per month.Unlike an undergraduate schoolarship in Germany, postgraduate studies are not free and involve admission and confirmation fees. Students who stay more than the designated number of terms must pay an additional €500 per semester and so a scholarship will greatly help to finance your studies and life in Germany. 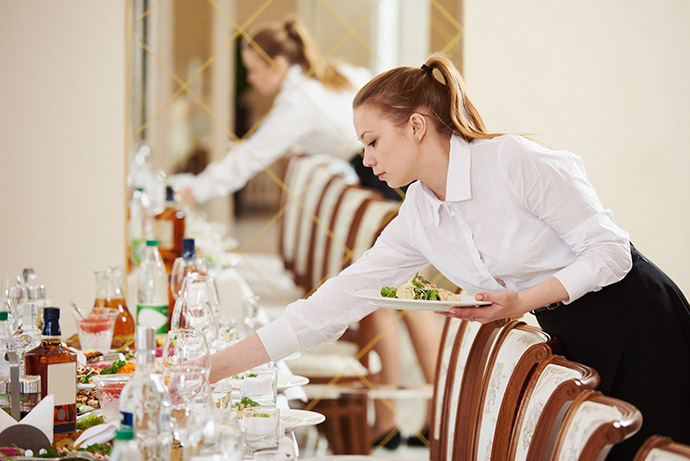 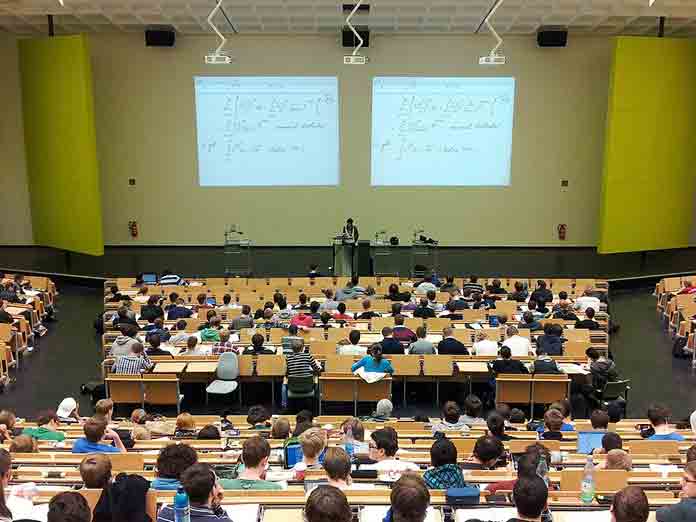 Who awards Scholarship in Germany 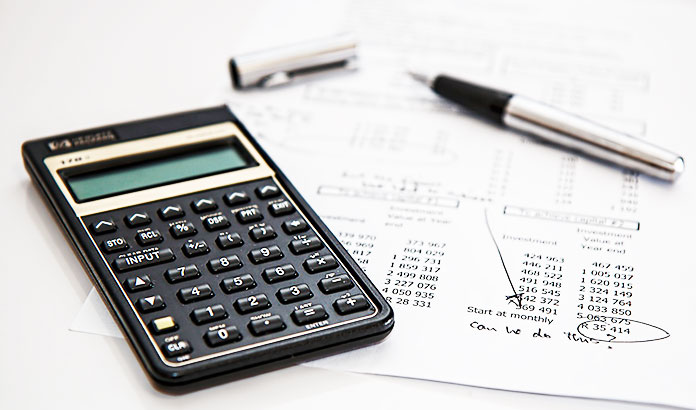 other ways to fund your studies