Why It’s a Good Idea to Invest in Germany 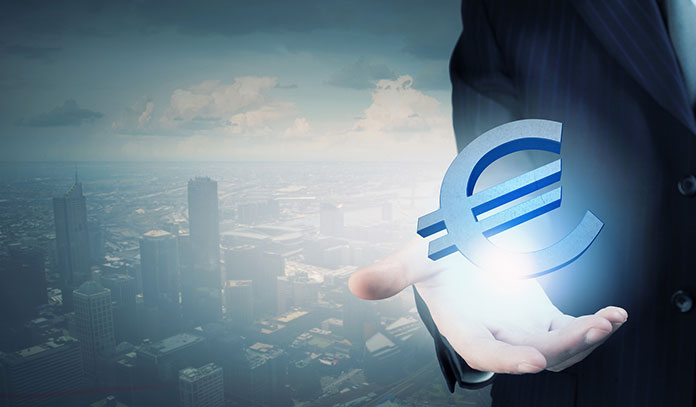 Germany holds the title of the biggest European market. As a result, it is the favourite place for direct foreign investors, which has led to a large FDI stock to accumulate over the years. The USA is the main supplier of non-European inward investment for Germany. At the same time, Germany has been ranked more than once as the most appealing FDI destination. This is owed to the highly experienced workforce, balanced legal climate, prime research, dependable infrastructure and a favorable social environment.‍

Germany’s FDI stocks have doubled in the last decade alone. This FDI which came chiefly from other EU countries, Japan, the USA, foreign direct investment from upcoming economies, and especially China, has known a huge growth from 2005, particularly from such an incipient phase.

Germany’s accounting, legal and regulatory systems are complicated mechanisms, however, they emphasise transparency and consistency when it comes to international norms. Thanks to the well-organized environment, companies experience a lot of freedom. Both internal and foreign investors are seen as equals in terms of investment stimulus as well as the founding and guarding of intellectual and real property. The legal system is both elaborate and highly efficient, and foreign investors are able to fully trust and rely on it. Simultaneously, the system asks the investors to heed their legal duties. Those who are investing for the first time are required to guarantee that they possess the needed legal expertise, which can be in-house or external counsel, in order to satisfy all requirements.

Germany owns competent capital markets and depends on its banking system, which is equally effective. Most of the times, enterprises owned by the state are restricted to public utilities: national rail transportation, municipal water and energy. The government policy’s chief goals are to promote and encourage economic growth and to create new jobs. A useful role in the firms’ work councils and in the collective bargaining agreements is played by the labour unions.

Germany is continuously fighting corruption and money laundering. Medium-sized firms are becoming more and more cognizant of the due-diligence technique in terms of accountable business behaviour. Even though there are currently 129 investment protection agreements at work in Germany, the current bargains within the T-TIP (Transatlantic Trade and Investment Partnership) have caused a strong public discussion about specific topics, which includes the ISDS (investor-state dispute settlement) process. 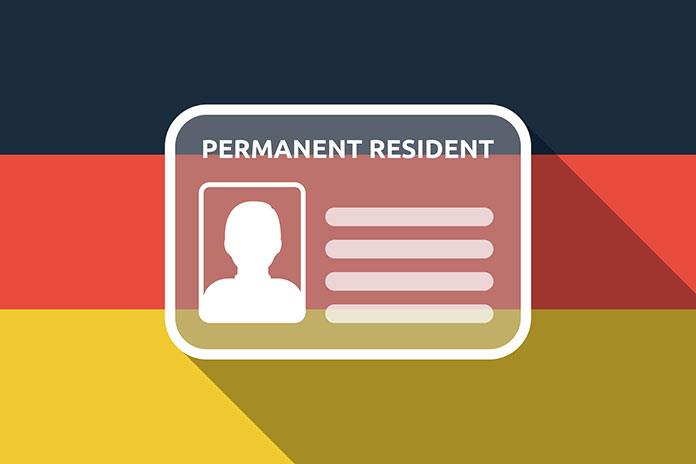 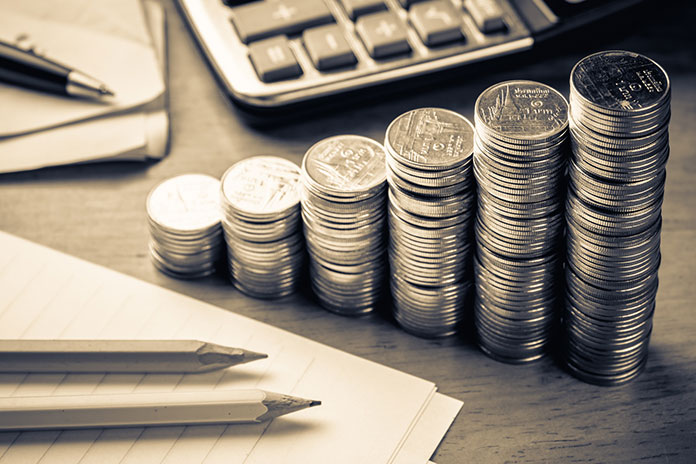 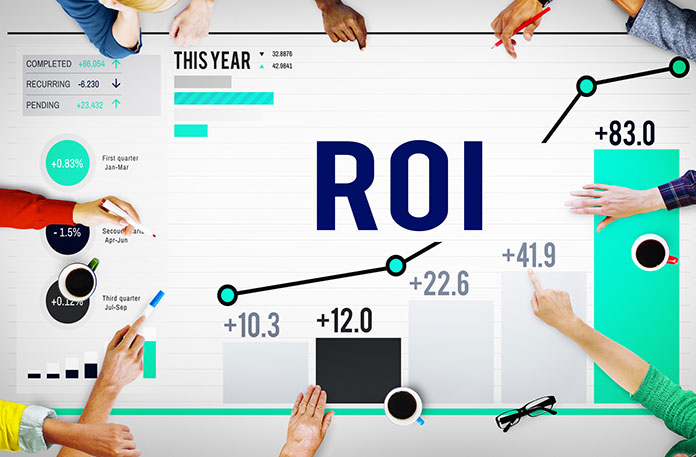