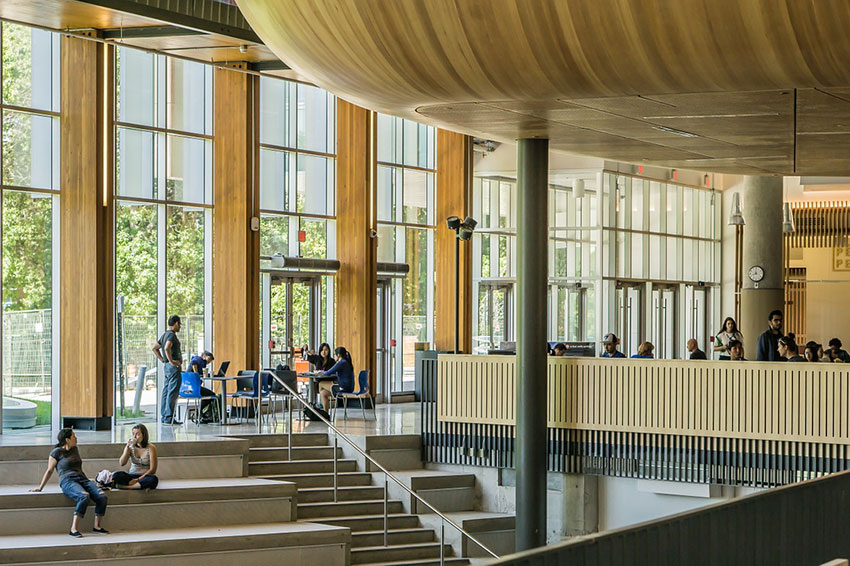 Germany is one of the leading locations for international students. International students Germany discover the benefits of German universities include top quality standards of teaching combined with low fees for tuition, high living standards and secure campus sites. Germany is in the top four study destinations, ranking behind the United States, Britain and Australia. Students enjoy opportunities to acquire specialist educations and benefit from language learning opportunities while living in Germany, giving them great career prospects in their home country or if they opt to stay in Germany.

The German universities are particularly attractive options for younger students from the Eastern European bloc and developing countries. Low tuition fees are very strong motivators for these younger students, who find studies in Germany make far more economic sense when they compare German fees against those charged by US or UK universities. The requirement to pay lower tuition fees means graduates won't have to spend so much time repaying loans, so earnings and career moves actually do give greater benefit. Ultimately, paying higher tuition fees is being questioned by many younger students who feel high fees are mortgaging their long term prospects. 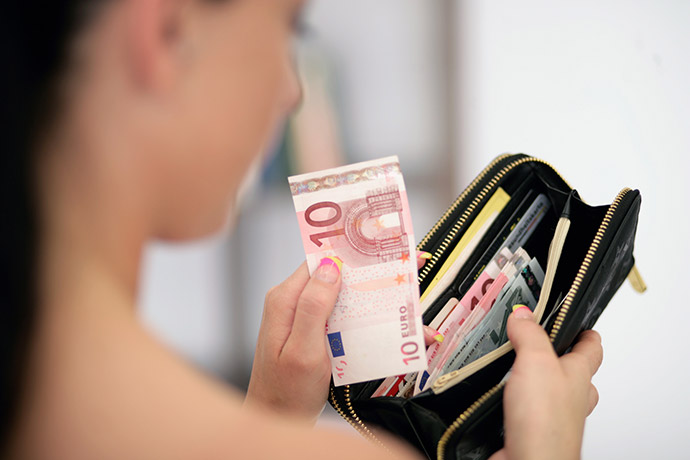 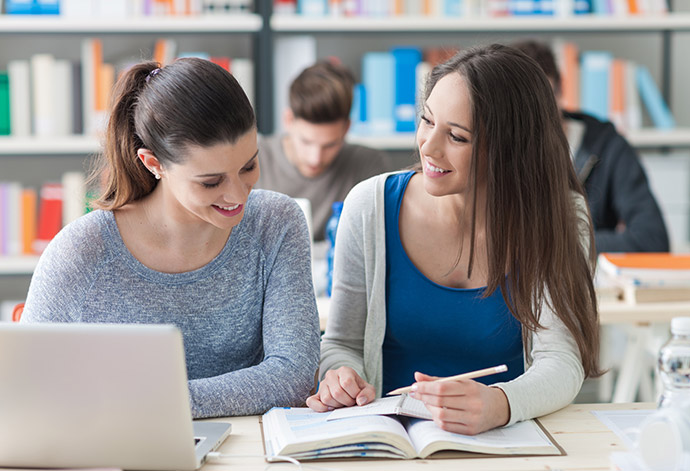