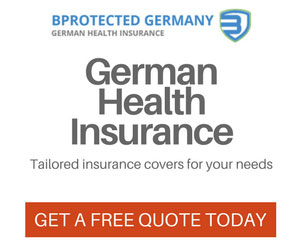 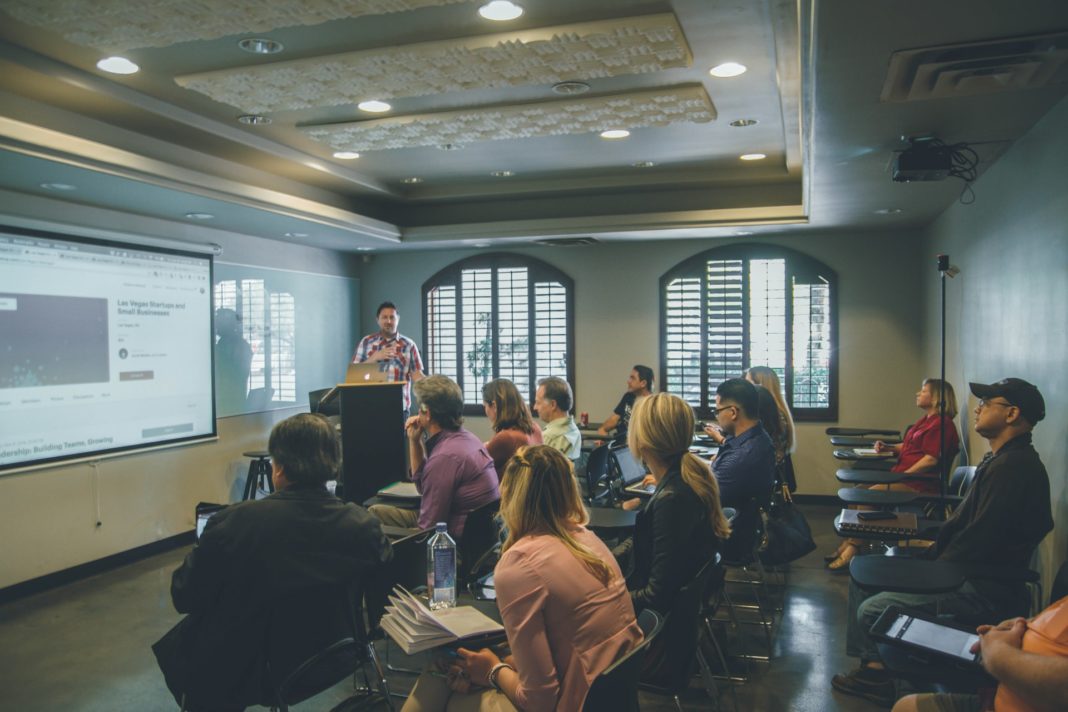 Have you been considering learning the German language? If so, then you have found the right place to get started. You may not have realized this, but the German language is quite similar to the English language. When you consider the differences between English and German, the two languages are considered to be linguistic relatives by language experts. The main reason why they have many things in common is attributed to their roots. As such, an English expat who wants to learn German in Berlin will find the process to be easier than probably assumed.

The German Language, which is among the most popular languages across the globe, is spoken by approximately 100 million people. A large portion of its native speakers are residents of the countries that make up the European Union. When it comes to the popularity of foreign languages, German ranks in the third position after English and French. This also contributes to its popularity in the EU, where it’s the second most popular language among native speakers.A closer look at the languages taught in the EU, reveals that German, is the second most popular language taught at the primary school level, after English. In the US, this is the fourth most commonly taught language after Spanish, French, and American Sign Language. German is the second most popular scientific language and the 3rd most common language on web portals after Russian and English.French and German are the languages mainly relied upon by businessmen and women in the UK. Close to 50% of business organizations in the country have identified the two languages as being the most valuable for conducting business operations.

Why Should You Learn German in Berlin?

Living in a country where the language you want to study is spoken, provides you with a unique chance to plunge yourself into the language, as well as its culture. Learning English in Berlin means that you will always be surrounded by native speakers, which gives you an opportunity to practice while helps you improve, quicker. Also, getting a chance to experience the local German lifestyle, means that it will likely become easier for you to gain a better understanding of this language, and its countless idiosyncrasies. This is more so for those that are prevalent in the Berlin region. Germans living in Berlin, tend to speak with a distinct accent. When you spend enough time around them, you will get a chance to develop it as well. After spending some time and by the time you are leaving Berlin for your home country, you may have started to sound like a real Berliner (ein Echter Berliner).

How To Learn German in Berlin?

At the German Goethe Institute

Do you spend a large majority of your time traveling from one country to another? Often, many individuals choose to sign up for German a course at this institution if their main intention is for them to study in another place. The reason for this, is that the institute has many branches spread out across different cities around the world.It’s, therefore, easier and convenient for you to continue learning German even whilst still traveling for business or pleasure. As such, the German course offered by this institution may be a bit pricier compared to what is offered by the other language schools mentioned in this article.Despite being more expensive, the reality is that every cent spent will have been worth it.

‍The Goethe Institute is among the most renowned language schools in the country and Europe. Courses offered here will vary in terms of duration with some taking as few as two weeks and others taking up to eight weeks to complete.

In most instances, the traditional teacher-student scenario is considered the ideal way for one to learn German in Berlin. There is a broad array of private German language schools in the country, given that many expatriates have been relocating to the city with every passing year. Language schools offer ample types of language courses.Whether your interest lies in sharpening your German skills to assist you to become more efficient at what you do, or simply learning a new language, attending language schools in Berlin, is a sure way to assist you to boost your skills. The same case applies to international students who are currently in Berlin looking to get a degree at the university.We have taken the time to research the top German schools currently available in the country and compiled a list featuring some of the top language schools. These are the schools that you should consider registering, to learn German in Berlin. Some of these schools include:

It was established in 1984 with over a thousand annual participants drawn from more than forty countries around the world. Today, this institution is among the most famous and well-known language schools in the country.

DIE NEUE SCHULE is located in the green and relaxed part of Wilmersdorf district.It provides a broad range of German courses, which is offered as a foreign language. The institution also has in-house examinations (B1—C1) as well as the telc Deutsch C1 Hochschule university examination.

Advancements in the tech industry have made it easier, convenient, and fun to study the German language. The advent of German-language apps means that you can now study German without having to struggle with traditional methods and textbooks. All you need is a good internet connection and a smartphone to get started. With these language apps, you will get to access numerous top-ranking German podcasts, courses, and German-language blogs.*Side Tip - Additionally, you can also watch German TV shows, movies, and YouTube videos while on the move. Listening to German Music when traveling will make it easier for you to hone your language speaking skills. However, the most convenient and simplified way for you to learn German in Berlin is through the use of an app.Today, there exist numerous apps that can enable you to learn German online. Don’t worry in case you don’t have a clue on which apps are the best. The following are some of the top apps to learn German:

It’s an ideal app for smartphone users who don’t like interactive graphics. The app is easy, user friendly, and very fast. Apart from its excellent design features, the app also provides a series of interactive lessons and dialogues created by experts in the German language.Download Babbel

This particular application manages to bring the German language into life through the use of real-life interactive graphics. Its creators have used inspiring talks, music videos, movie trailers, and news content, as a means of providing the learners with a one-of-a-kind learning experience.It’s a smartphone application aims to teach learners to understand and speak German, while also getting a chance to connect with the country’s traditions.Download FluentU

If group learning sessions aren’t for you, then consider taking private tutoring sessions. Working with a private tutor will enable you to sharper your understanding of the der-die-das rules(masculine-feminine or neutral), as well as get you going from the start. You can use Craigslist inserts of Facebook groups to help you locate private tutors in Berlin.Additionally, you can also consider using platforms such as TeacherFinder. This type of platform will connect you to a suitable teacher who has dealt with students with your skillset. All you need to do is submit your schedule preference and then make payment once you have met the teacher.It is one of the most flexible solutions you can use to assist you to learn German in Berlin.

If you have a busy lifestyle, then it may become a bit difficult for you to fit into your German language classes. Scholars that require additional flexibility should consider taking online classes. Lingoda, for instance, is a service that allows learners to study a certified curriculum thanks to the presence of real-time interactive sessions.

Students can locate tandem events on Facebook groups, Scrabbin, or Meetup.com. While these platforms may not guarantee you access to the best language teachers, they are suitable as they are offered free of charge. This is perhaps the most affordable way for you to study German in Berlin.

This is an independent project which seeks to bring scholars together by employing the ‘open classes’ formula. Its classes are offered to any person that would like to get started on learning German in Berlin. Its meetings are arranged via Facebook and people get to meet in public locations such as pubs and bars.

Getting the Most Out of Your Berlin Experience

Whereas there exists a lot of resources that can assist you to learn German in Berlin, you will need to put in a lot of time and effort towards this endeavor. You also have to put your language skills into regular use. This calls for you to spend more time with German speakers as opposed to hanging out with English speaking individuals. Additionally, dedicate a large portion of your time to learn the basics, then build on the rest. 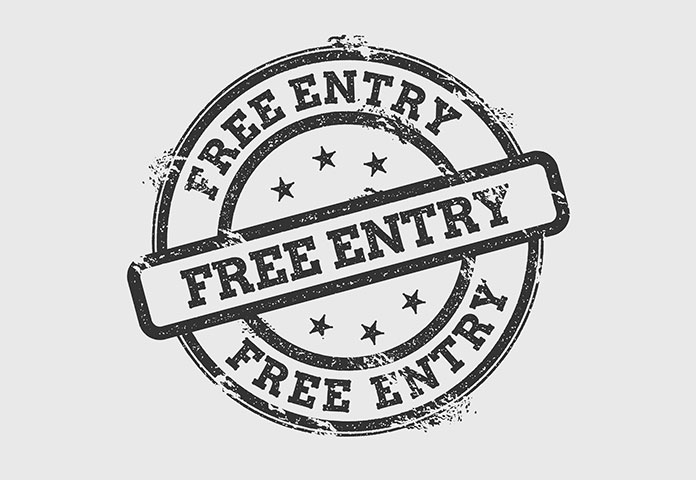 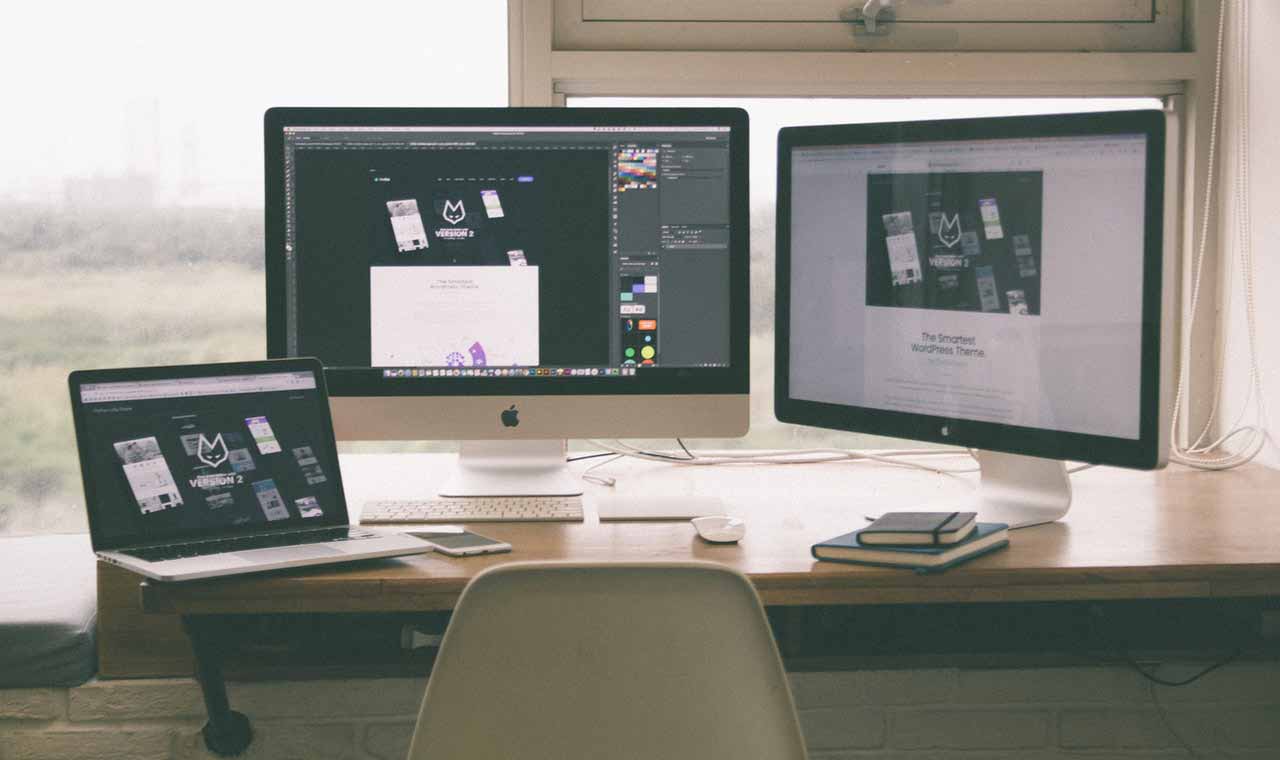