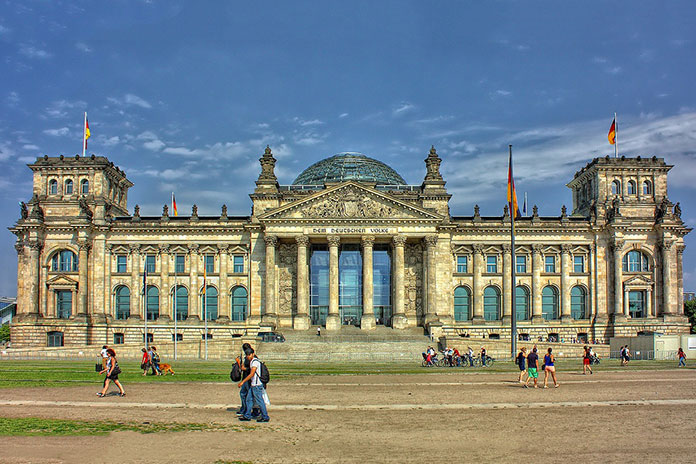 It may come as a surprise to some, but it has been found that the education systems in Berlin and Brandenburg are the worst in the country. A study, performed by 'Education Monitor 2016' has marked Berlin and Brandenburg out as areas for concern. Saxony, Thuringia and Bavaria on the other hand, have come out on top!

Why did Berlin's education system do so badly in this report?

The authors of the report took various factors into account. Chief among them for Berlin and Brandenburg were test scores, dropout rates and levels of integration. Berlin's students were found to have high dropout rates, poor results on tests and not enough help with integration. For example, 39.7% of students in Berlin did not complete their vocational training in 2014: this is 12% higher than the national average (which is 27.7%). Immigrants were found to be facing obstacles with integration, making it hard for them to succeed in Berlin's education system. And, Berlin's students were found to be scoring poorly on core subjects such as literature, mathematics and the sciences - with comparatively few of them opting to take these subjects up in the first place.

What can be done to improve Berlin's education system?

The 2016 report has suggested several measures that can be taken to bring Berlin's education up from the bottom spot. Firstly more teacher training will be required - and a greater number of new teachers and experts will need to be injected into the workforce. Moreover, Berlin and Brandenburg have been asked to pay 280 million euros collectively to address the issues with their educational systems.

Not all doom and gloom

The 2016 report was not entirely negative about Berlin, however. It also praised the capital for the great quality of its post graduate education and its research culture. Berlin is, in fact, second out of all of the states in Germany for the support that it provides to young researchers. Brandenburg came in for some praise, too, thanks to the great range of nurseries and schools that it offers to younger people who are just starting out on their journey into education. Let's hope that with some changes made, their future education will be much better.