State or Private School - Choosing How to Educate Your Child 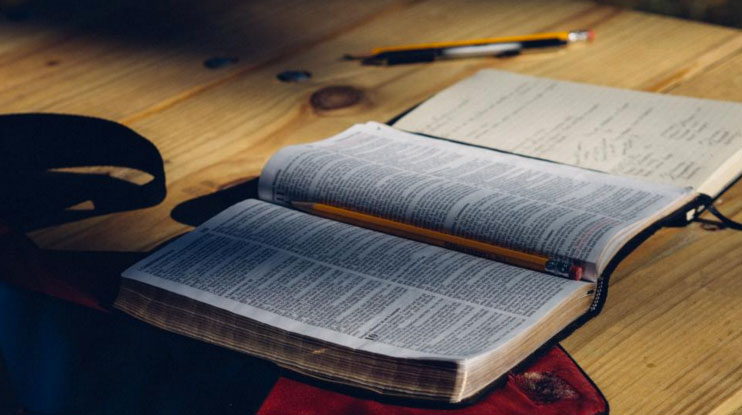 In Germany, state schools are generally regarded as providing a superior education to private schools. In some instances, though, a private education may actually benefit the child more than a state education. This is especially likely for foreigners.When German parents do opt for private education, it is usually either for religious or philosophical reasons, or because the child has particular educational needs or behavioural problems. Therefore, parents should not assume that a private school is better than a state school - in some cases they are actually worse.Despite these caveats, there are several good aspects to private schools in Germany.

Children who speak a foreign language may encounter significant difficulties in the German state schooling system. The majority of German schools teach only in German and extra support such as intensive language courses is scarce. Therefore, enrolling a non-German speaking child into a German state school is only recommended if they will be studying there for at least a year.

Foreigners may find that the German equivalent of the high school diploma (the Abitur) is not recognised in other countries. Parents are advised to check whether this qualification is recognised as a university entrance qualification.

Most German state schools only teach classes in the morning, with free time for the pupils in the afternoon. In some regions, there are mandatory classes on Saturday morning too. Working parents may find this arrangement difficult. State boarding schools are rare, meaning that parents who wish to send their children to boarding schools will often have to choose a private school.

Many parents would like their child to engage in enriching activities like music, clubs or sports, as well as gaining a good core education. Unfortunately, German state schools do not tend to offer these activities, whereas private schools may be able to. Parents may also want to consider that these activities could be organised outside of school, perhaps during those free afternoons.

Religion and Other Aspects

Families may have specific religious or cultural requirements that German state schools do not often cater for. Religious education is obligatory in most state schools, although some may allow children to omit these classes. In contrast, international schools rarely make religious education a compulsory requirement. Single sex schools are uncommon in the state system, so parents with this requirement will probably have to find a private school.Many ex-pats living in Germany will face a tough decision when it comes to choosing between state and private education for their children. Regardless of whether the school being considered is state or private, parents are advised to do their research and get as much information as possible to aid their decision. How does the school perform on exam results? What do current teachers and parents of pupils at the school say about it? Finally, remember that countless parents have already been through this agonising decision, meaning that real-world opinions and advice are out there for the taking too. 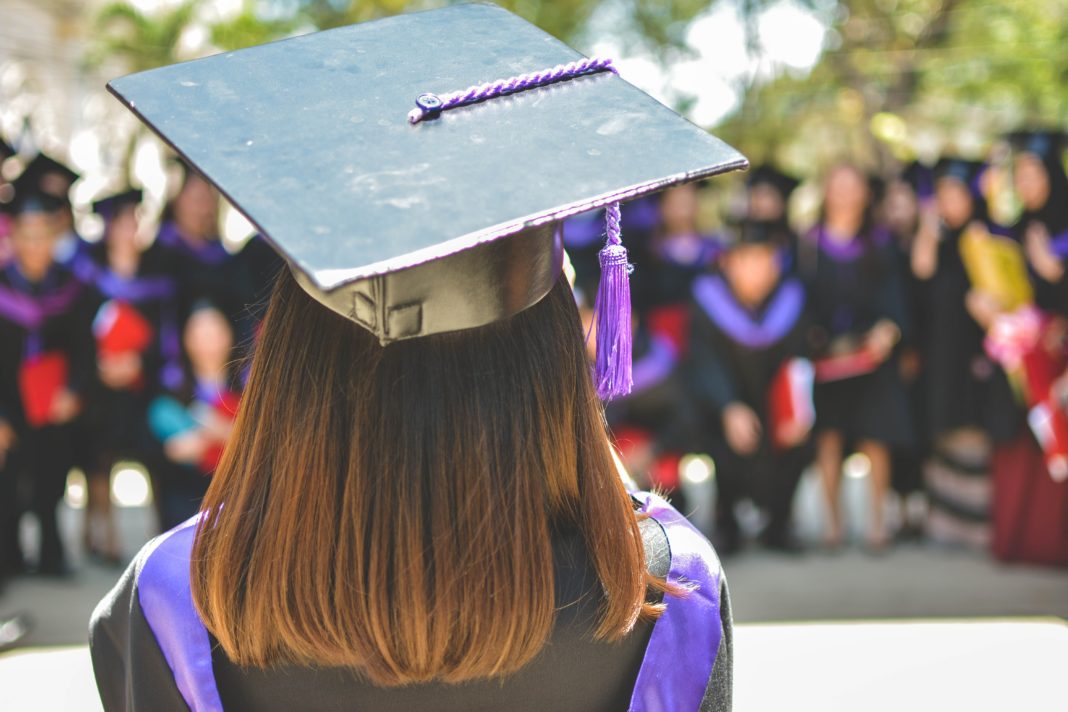 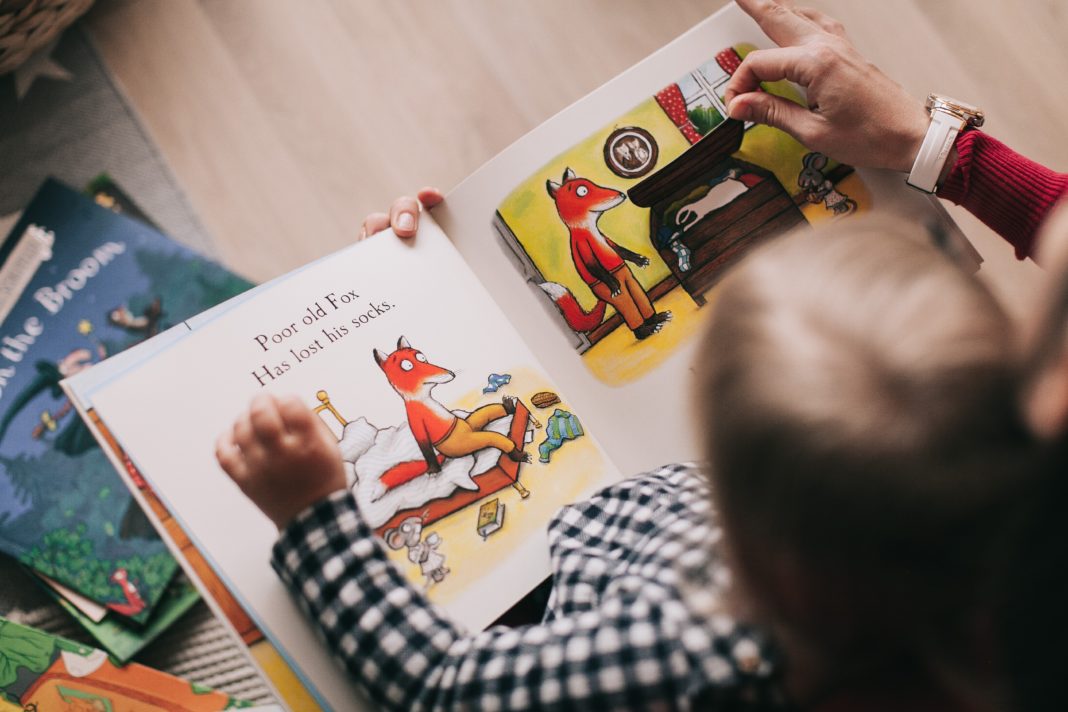 Childcare and Babysitting Services for Expats in Berlin 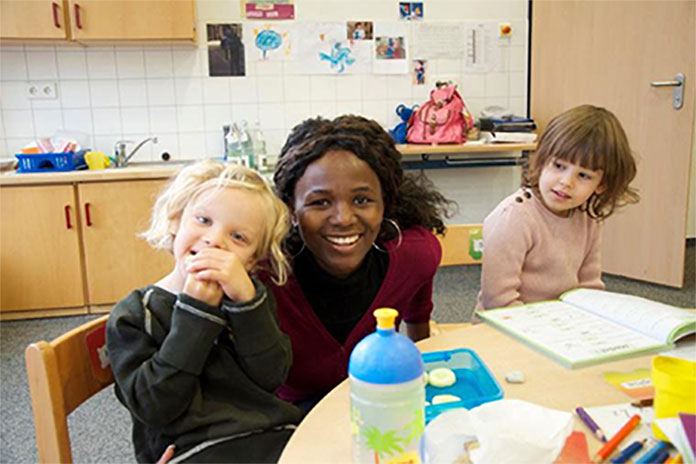 The Kindergarten at ISR