The Best Cities in Germany for Expats 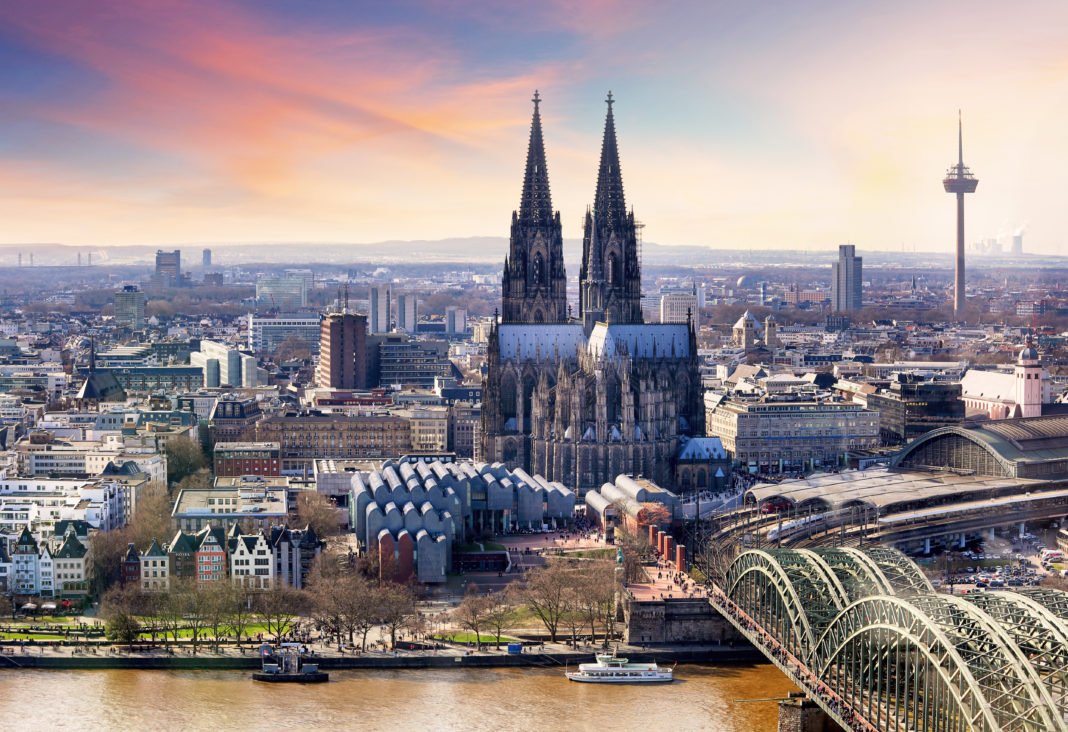 As the fourth largest economy in the world, there is little wonder that Germany is a popular destination for ex-pats to settle in. It is the ideal location for those looking for work because the economy and labour market are consistently strong. It isn't easy, however, to choose where to settle, especially if you don't have the funds to tour the country. The below guide of the best cities in Germany for expats to work in might help you make a decision.

Berlin is the capital city of Germany and as such is the largest city in the country. It is clearly a favourite for expats because this city has the largest expat community of any other city in Germany. National from Italy, the US and Turkey have all made their home in this vibrant city. Berlin is home to some of the world's biggest organisations, names such as Volkswagen and SAP all operate out of the city. This means there are many jobs in science and technology available.

Frankfurt is a finance hub, making it ideal for those looking for work in the financial or banking sector. Lots of financial institutions have their headquarters in this city including, Frankfurt Stock Exchange, European Central Bank, German Federal Bank and Deutsche Bank, it's a hive of commerce and financial activity. The education sector also thrives in this city. With a population of 735,000, it could also suit those who prefer to live in a quieter location.

Munich is a city full of art culture and also a city in which different cultures come together. With a population of 1.5 million, 37.7% of which population hail from different countries, you certainly won't feel alone as an ex-pat living in Munich. There are major worldwide brands operating within the city, brands that include Siemens, BMS and Allianz. Plus, if you live here you will be able to enjoy Oktoberfest right in your hometown every year.

Leipzig is a city which truly blends the old with the new. It is the unofficial home of classical music thanks to the famous composers, such as Mendelsohn, Bach and Wagner that have lived there. This gives the city a rich history which juxtaposes with the burgeoning car industry and other modern companies that operate within its borders. BMW and Porsche all manufacturer within the city and it is also home to the European Energy Exchange.

If you are interested in science, academics or research then Stuttgart really is the city for you. This small city is the home of knowledge and start-ups, seriously, more patent applications come directly from this city than anywhere else in the world. With a population of just 609,000, you could live amongst like-minded people in your own high-tech bubble.

Those working in the media industry should really consider Cologne as their new home city. Many of the major national TV channels broadcast from this city, meaning that there are plenty of media opportunities to go around. The city truly is beautiful too, with the Rhine river flowing directly through it and stunning examples of gothic and medieval architecture dotted all around, it is truly a wonder. Other industries operate here too if the beauty of the city catches you but you don't work in media you could consider working for Ford or Lufthansa.

As the second largest city in German with the third largest port in the whole of Europe, Hamburg is a desirable location for those looking for jobs in logistics. Expats also head here for jobs in banking and finance because there are many financial institutions operating from the city. It is a popular tourist destination so there is also a thriving nightlife as well as plenty of great restaurants to enjoy a tasty meal. There are also some popular sports teams if you like to get out and support some great players.

Bremen is an ideal base for skilled labourers because there are plenty of small engineering companies located here, such as Airbus and Mercedes. There are also plenty of breweries, including ones responsible for popular brands such as Becks, if you fancy getting involved in this sector.

Much like northern parts of the UK Dortmund was once known for its steel and coal industries. The city has managed to modernise, however, and is now known for biomedical technology and robotics. It is even home to Germany's first technology centre, 'TechnologiePark Dortmund', you might be able to find your perfect role here.

Hannover could well be the place for you if your line of work involves travel. The city is Germany's biggest travel hub and so you will find plenty of logistics companies such as Volkswagen Commercial Vehicles Transporter. It's a small city that is perfectly situated for travelling around Germany.

Dresden is often referred to by Germans as 'Silicon Saxony' This is because of its location in the Saxony region and the prevalence of the tech industry within the city. The Hamburg Institute of Internation Economics ranked it as the fourth largest city when it comes to the possibility of future growth, this is the place to be. The city offers great opportunities when it comes to education, innovation and accessibility. The future is bright for Dresden.We are sure that you will find our list quite comprehensive. Having said, that, there are many great places to live in Germany. If you still haven't found the perfect city for you, you might want to look into these other areas, that all still offer great living condition for expats:

When it comes to listing the best cities in Germany, there really is too many to go into detail about. Germany offers fantastic opportunities for expats with a variety of skills and experience and all of its cities offer a wonderful environment to help you enjoy life. The best way to try and find the right city for you is to look for an area where there is plenty of companies looking for people within your skillset. Once you have identified the areas where you are more likely to find work, consider what you want from the city that you live in and narrow down your search based on the cities which best meet your needs. By looking at the problem this way, you can find a solution based on you having plenty of work opportunities and also your personal preferences as to the environment that you live in.