The German job market for foreigners 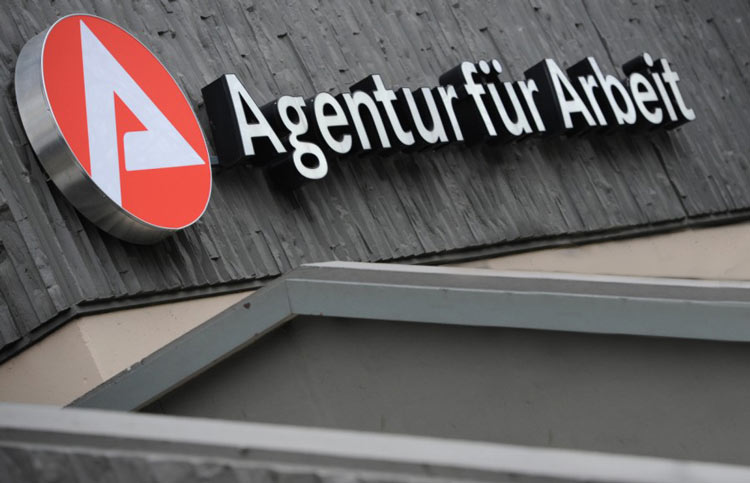 Germany has amazing working conditions for many foreigners. German employees enjoy generous benefits and state-mandated job protection and some of the highest salaries in the world. Working hours in some industries have been reduced to 35 hours/week and holiday of up 30 days/year is not uncommon.‍

Coupled with this it enjoys some of the longest holidays in the EU, public holidays and with a combined total of 40 days coming from agreed annual leave. Throughout the on-going global recession the country has held up a lot better than many of its European and Western counterparts. It has an unemployment rate of 6.8% as of July 2013, which is just over half the European average of 12.1%.In the German labour market there are large regional differences. In the West of Germany employment levels are higher than the East (with the exception of Berlin and the South of the former German Democratic Republic). Generally unemployment is more widespread in rural areas than cities. Traditional German industries have high structural unemployment, while jobs are more plentiful in service industries, such as heavy mining construction and ship-building.

Finding a job as a foreigner

Don't expect it to be a big advantage in the job market (of course, apart from teaching) if you're a native English-speaker,. In school most Germans study English so jobs requiring this skill will have plenty candidates (although don't expect all Germans to speak fluent English as this is not the case). As Germany is one of the largest exporters in the world languages other than English can often be an advantage. For "exotic" language skills there is urgency, peculiarly some Asian languages.Speaking the local language is a must, as in any foreign country. To foreigner obviously the environment at a multinational, compared to a small family-owned company, will probably be more suited. When you’re looking for a job keep this in mind. German operations of large foreign corporate or the international areas of very large companies may be promising targets for professionals.With many jobs requiring formal qualification a remarkable range of occupations are regulated in Germany. The country has an apprenticeship system that requires, before entering the real labour market most young workers to pass a 2/3 year training program, which ensures they have first-hand experience in the job. This can mean for foreigners you might be prevented from working in a job in which you have experience at home, e.g. electrician, computer technician, etc. If you are in possession of a formal qualification, such as for doctors, teacher and nurses etc, it needs to be certified by a competent German authority (usually a guild, trade or professional association). 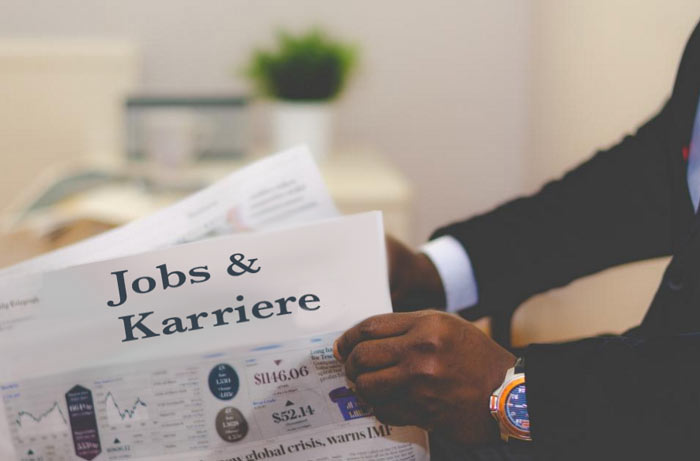 How To Find A Job In Germany 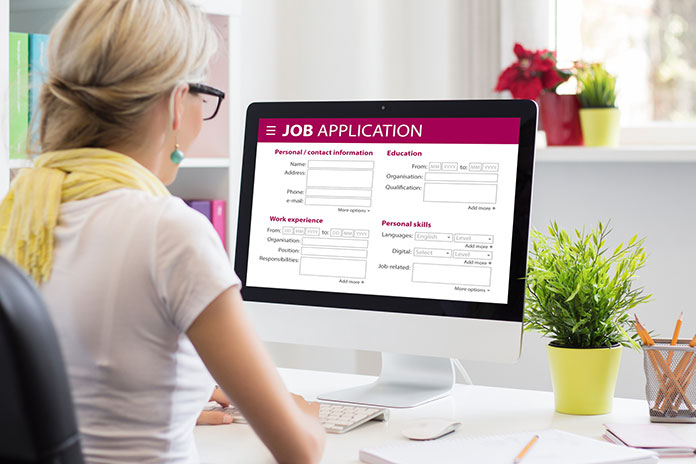 Finding a Job in Germany 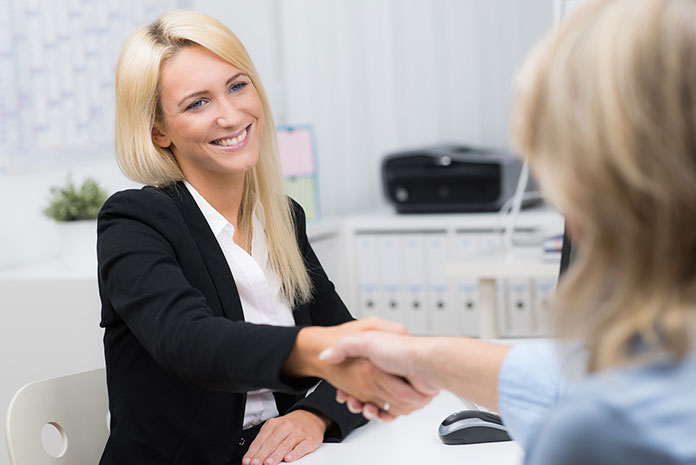 Tips for Acing a Job Interview in Germany