The Internet in Germany 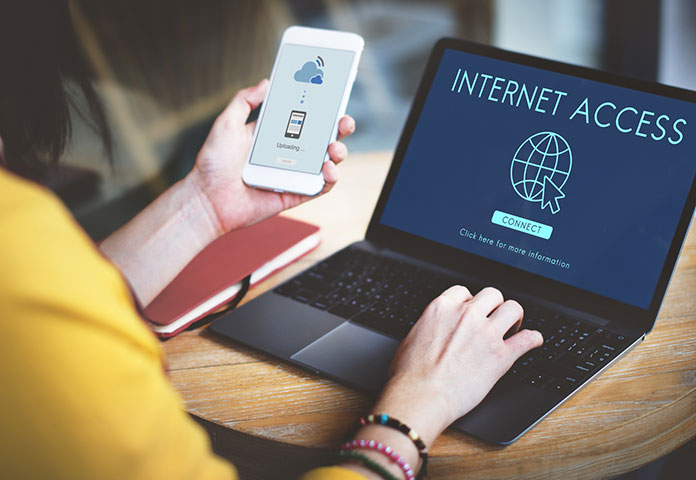 ‍Just like in any other leading economy in the world, Internet connectivity in Germany has drastically increased in the recent past. Social media has picked up pace in the country and its platforms are regularly used to market products and services. A good example of this is the German railway company Deutsche Bahn that uses Twitter platform as a channel for customer service. Free public WI-FI in coffee shops, bookstores and libraries has increased in popularity widening the Internet access base.

‍In the recent past, broadband Internet in the country has become more affordable. This has seen increased competition among German telecommunication companies, which has benefited Internet junkies. In Germany, Internet and Telephone access are normally offered together at varying monthly rates. The Internet speed and the service provider you choose usually determine these rates.

‍Some parts of Germany avail telephone and Internet access through your cable TV connection. While its essential to have access to cable TV in your residence, you don’t have to be an actual client of a cable television company. A majority of the providers offer services limited to several areas of Germany, the only exception being Kabel Deutschland. Kabel Deutschland availability in Germany can be checked online.For this option, the Internet service provider will add phone and Internet plugs to your TV socket. Essentially, the TV cable enables you access a very fast Internet connection and can handle extremely high traffic. The radio and TV signals aren’t affected by the Internet usage. This is because they are transmitted on entirely different frequencies.

‍In Germany, DSL connections with download speeds ranging from 2000-50,000 kbps are present in about 93% of households, mostly in urban areas. This is according to official approximations. To check whether DSL access from Germany’s Internet providers is available in your postcode area you can use websites such as DSLWeb.de (link: Germany only).

‍Normally, you will have to choose between several Internet providers. These providers range from T-Online, Alice, or 1&1. Also there are local providers depending on where you reside such as M-Net (in Bavaria) or BaWue-Net (in Baden-Württemberg). While choosing your ideal DSL provider it is important to consider the following 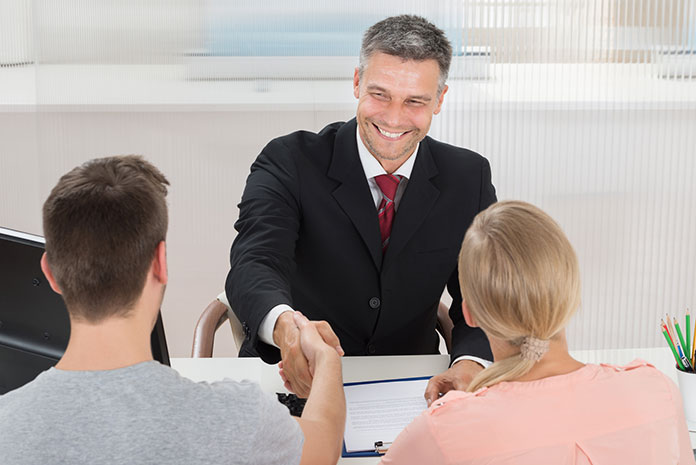 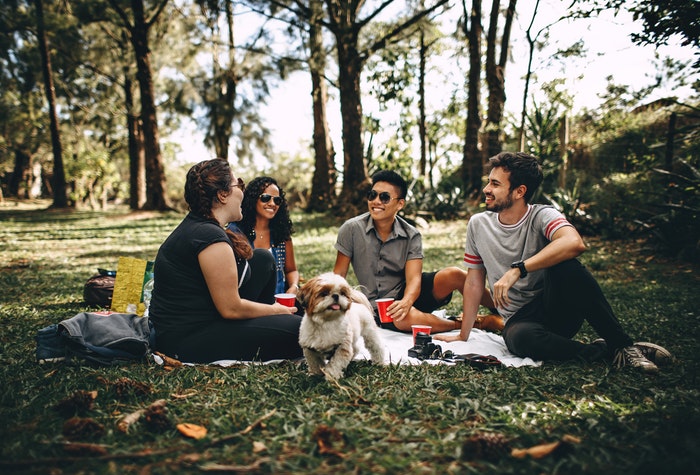