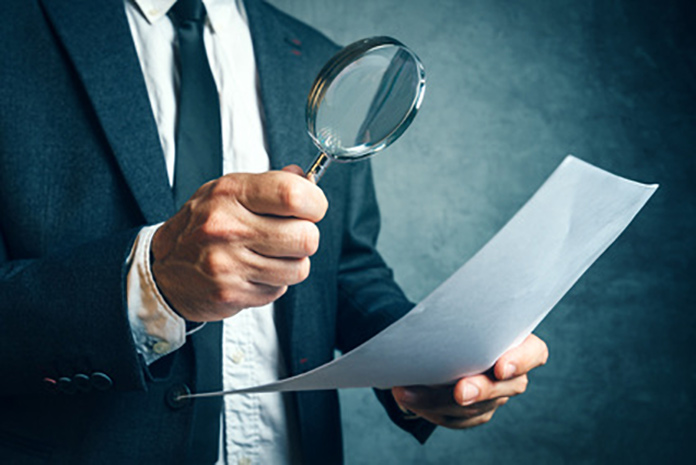 Tax Rates on Income in Germany

Income tax starts with 14% and increases up to 45% gradually. The Top tax rate applies to taxable income of €277,826 per annum and higher. The amount doubles for married couples filing joint returns.Annual income of less than €9,984 is not taxed. To calculate your German annual income tax liability please visit: www.abgabenrechner.de/ekst.  You need to enter your taxable income after deducting all expenses.

When to declare income as an Expat?

Income tax should be declared for the full year.  Any other income outside of Germany will not be taxed, however, it will affect the tax rate one pays on the German Income.   It is also good to know that an expat is entitled to all tax benefits and tax credits for the full year.

If the expat left Germany, can the taxes be refunded?

This depends on the level of income earned.  If the expat’s income decreases from when the expat left Germany or the expat did not work at all after leaving Germany one will have to file a tax return and will eventually be refunded.On the other hand if the income earned outside of Germany is higher, the expat might also have to pay extra in Germany.

The deadline is May 31st for the previous year.   If the case is that the expat worked with an accountant an extension until the end of December will be given.  If the expat did not work with an accountant but still wishes to apply for an extension, it is possible to file for an extension.For expats which are single individuals or married couples earning only one income that have nothing but income from work as an employee that worked in Germany for the full year it will not be possible to file for a tax return.  However, there is the option to file a tax return if one expects a tax refund based on work related expenses.   Available for 4 years and in some cases even longer.

Do expats living and working in Germany need to report foreign income?

For a very small portion around 10% of the fees on tax advice are considered as a tax deductible expense.  One can claim such fees in the tax year.

www.elsterformular.de is the website to submit the tax forms online.  For the required most current version of tax software one can download it online or get it for free from the local Finanzamt in CD-Rom format.Paper versions of the expat’s forms are required to be submitted with a personal signature on them after the details are submitted electronically.   Excluding freelancers and contractors, it is also possible to submit only a paper version instead of electronically as well.As an alternative to submitting a paper version with a personal signature, one can register on ElsterOnline-Portal where expats will be given an Elster- certificate offering highest security.German Tax forms can be found in German on https://www.formulare-bfinv.de/

Tax Form and where to get it from (Lohnsteuerkarte)

Tax forms known as “Elektronische LohnsteuerAbzugsMerkmale” (ELStAM) in German contain personal information with regards to tax so the employer will have monthly access in order to work out the monthly tax correctly. The local tax offices are responsible for the ELStAM and it is best to ensure that tax offices are updated with any new information.   The employer will be able to access such information with the date of birth and tax identification number that the expat provides.

Expenses that can be claimed in Germany by an Expat

Expenses incurred in the process of generating taxable income can be claimed. Outside of the income related expenses such as insurance, child care or medical expenses can also be claimed.

Relocation expenses can be claimed if one can show that the relocation was due to work purposes within a reasonable period after relocating.

Only in very rare cases, nationality affects the way an expat is taxed.  Tax residency will be initiated by simply moving to Germany with the intention of staying for at least six months.

How do German taxes alter with marriage?

As an employee the expats need to change their tax class once married.  Married couples have the option to file a joint income tax return or may opt for separate ones.   The lower earning spouse has the benefit to file a joint tax return.  This is due that the higher earning spouse might be able to use up tax credits which the other partner is unable to use due the income not being high enough.

When are taxes paid in Germany?

From the date of assessment sent by Finanzamt is issued an expat will have one month to pay whatever tax is due.

For more information about Tax Advising, navigate to our partner Tax Services for Expats - German Taxes made comfortable for you 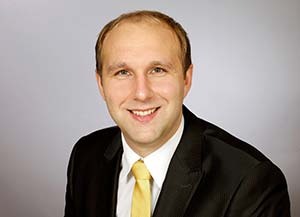 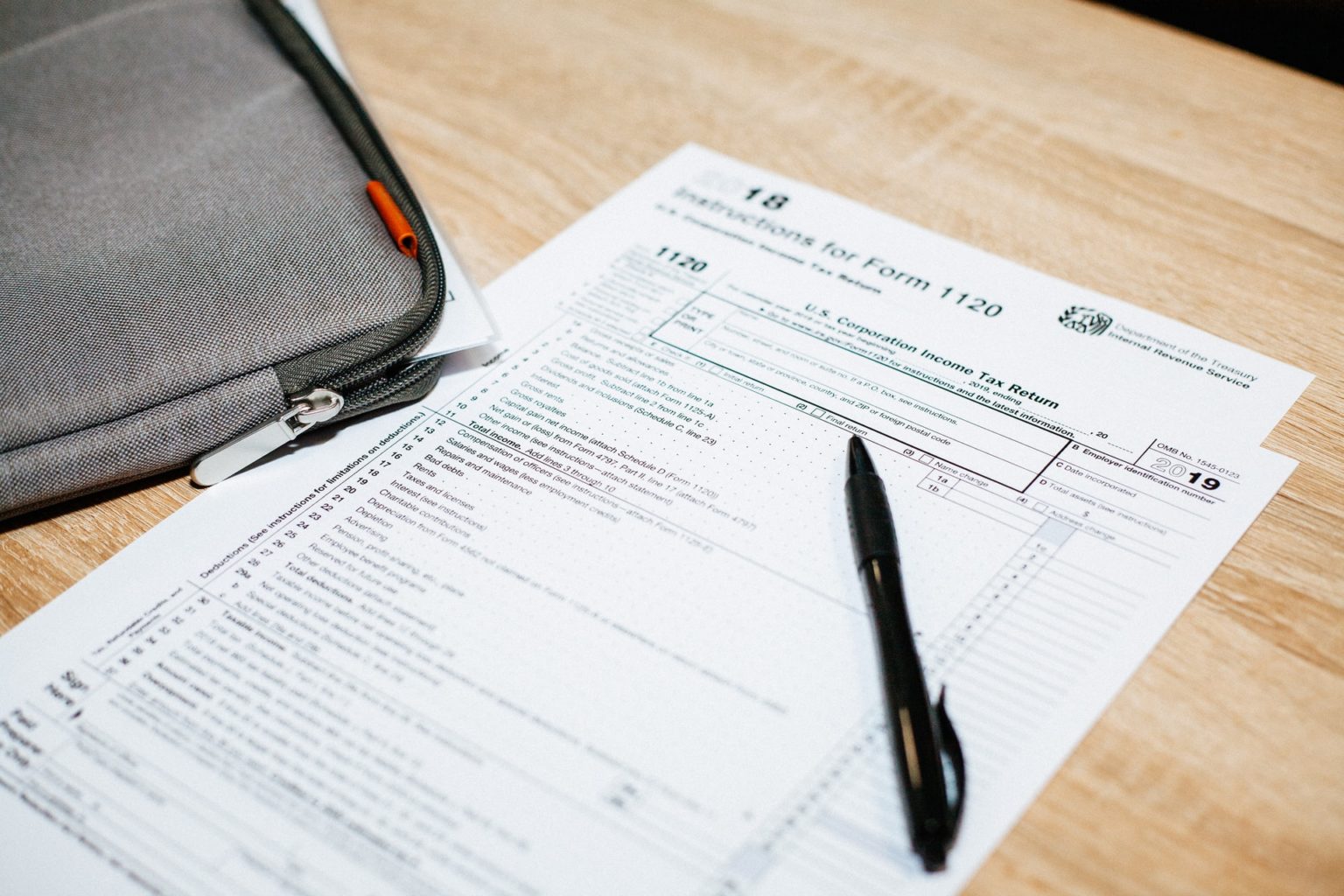 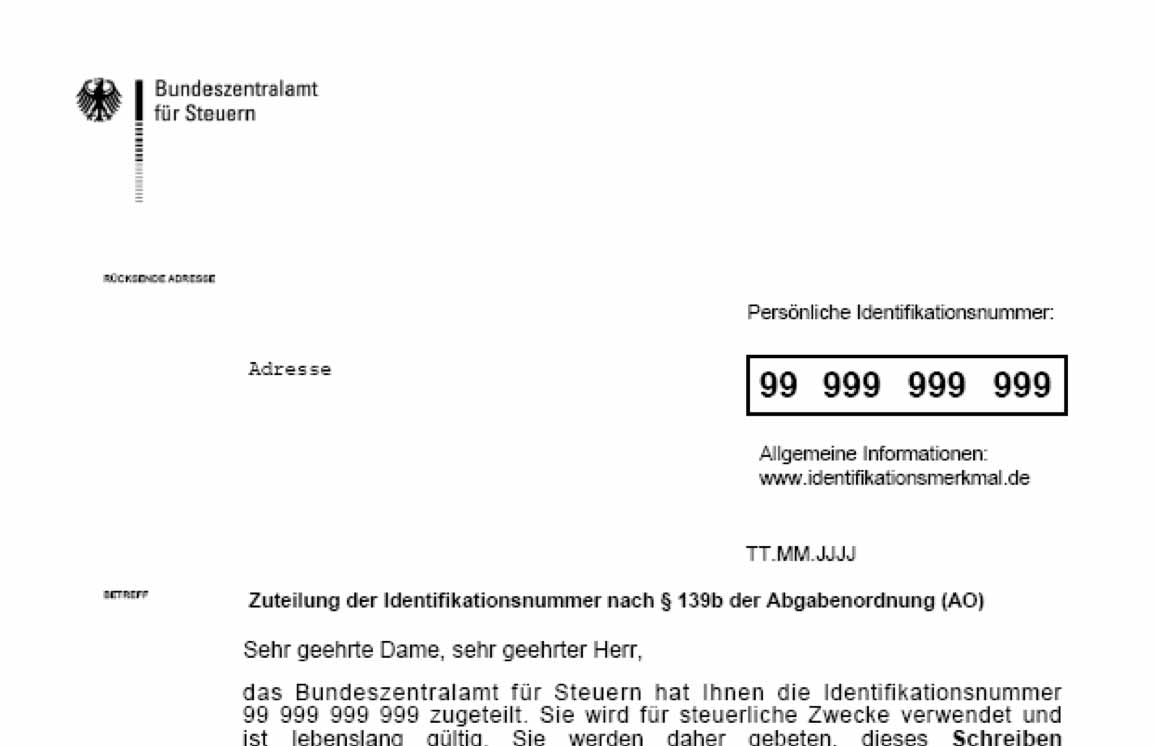