Home
Lifestyle
What to expect in Düsseldorf?
Popular Posts

What to expect in Düsseldorf?

A European city in which Germans, Americans, British, Chinese, Turkish, French, Dutch, a very large Japanese community and many more ethnicities get along well with each other, making it one of the most diverse cities around the globe.

Düsseldorf is one of the most preferred cities by expats, to work and live there. Düsseldorf has a relatively large population of roughly 600,000 people and an estimate of 110,000 of them are expats from around the world.

The city is home to an enriched ethnic legacy offering ample variety of culture and history, together with a modernistic lifestyle and a high quality of life.

Düsseldorf is also renowned for its long history of fashion and textiles production. Along the years, the city won many fashion awards and is currently one of the fashion and arts fare capitals of Europe.

When it comes to finding accommodation in Düsseldorf, it has many attractive attributes and it is considered to be one of the best places to live in the country. The city is highly accessible making easy to find an affordable property in a prime location home to magnificent architecture.

According to a survey by InterNations, Düsseldorf is the most favorite city for expats in whole Germany. On a global top 10 Rank, Düsseldorf ranks the 4th most popular city to live in. In addition to that, getting around in the city is safe, affordable and efficient. Like many other German cities, Düsseldorf has an excellent transportation network. The public transport system consists of a Metro, Tram, Bus Skytrain, Trains and taxis.

Good luck for your move to Düsseldorf. 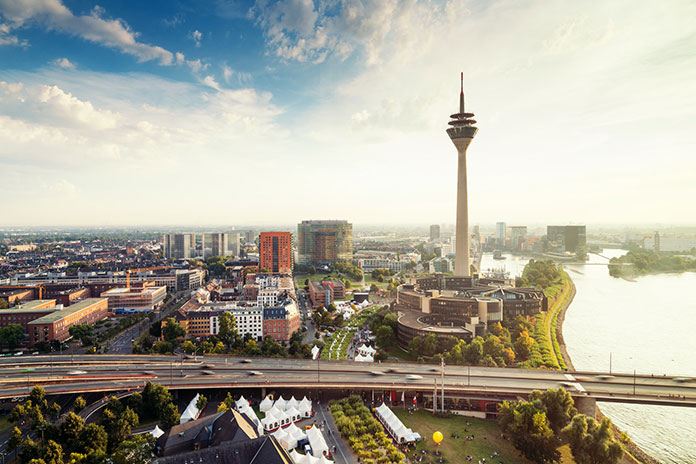 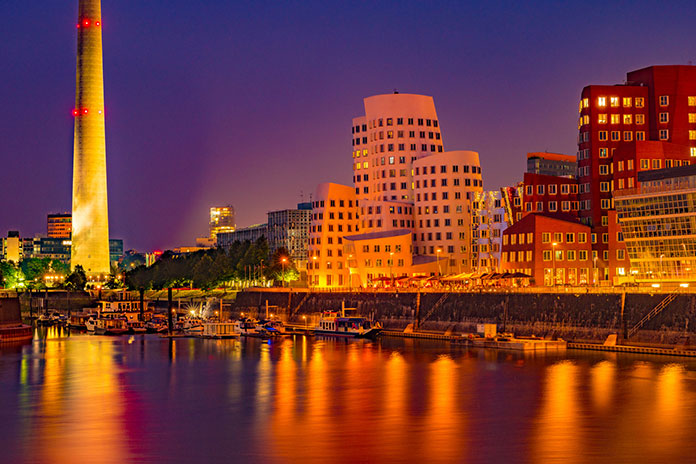 Top things to do in Düsseldorf

Welcome to the City of Düsseldorf and the County of Mettmann!