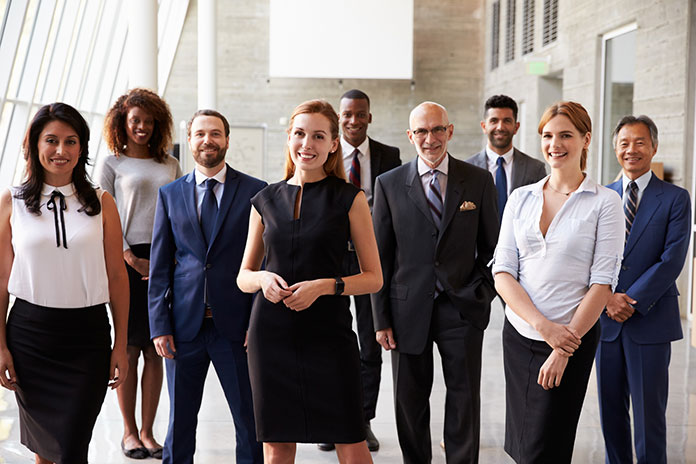 ‍In our societies, people’s attitudes, behavior and values are normally the foundation to the countries’ culture. They mostly develop the business traditions within and without the state affecting the people positively or if bad, negatively. They vary from nation to nation and in different ethnicity, they get embedded within the community structure. In different aspects, Germans are considered master planners. They are real masters in planning since they are able to think and organize themselves very well. They will know where to be at a specific day and a specific time. Their way of thinking is impeccable because they get deep into the detail of the particular project being examined.

A sense of security comes along with careful planning, both personally and in their businesses. Germans ways of living and working are basically defined and controlled by the structures meaning that they use laws, rules, and procedures. All these are evident in the economic, political and social perspectives of the country. Rules and regulations will make people know what is expected of them and thus guide them to plan and run their errands accordingly. The citizens believe that keeping clear lines of demarcation separating people, places, and things is the surest way to have an ordered and structured life.

In their business culture, they show it by adhering to the prescribed business rules leading to a low degree of adjustability, flexibility and spontaneity in the documented rules, attitudes and values. If there are changes in the business culture, even if the changes can positively impact the outcome, they are unwelcome. Business is to them is very serious and Germans do not like joking around in business. Work and personal lives are rigidly divided and they subscribe to the fact that there is a proper time and place for every activity. One thing to note is that their business etiquette is of great importance to them especially when you are involved in the trade. Germany is a country that is very individualistic, and always demands utmost respect. Unethical business conduct will seriously diminish all future business negotiations. Businessmen who wish to benefit from their travels in the Eurozone need to know the culture and customs of the countries they wish to visit. Cultural adaptation and adjustability should provide the guiding principles for doing business in Germany.

Manners, methods, religious customs, and corporate social responsibility in business are in the following sections. Some of the cultural distinctions that business people often face are; differences in business styles, attitudes towards punctuality, attitudes towards building a good business relationships, giving gifts and the meaning of colors and numbers. An insight into the values, attitudes and culture of Germany is discussed below.

The German government is strict on environmental issues of the country and the inclusion of the Green party in the ruling coalition was to influence Germany’s energy and environmental policy goals. They were to remove nuclear power, promote energy efficiency, renewable energy investments. Due to this Germany is now a pioneer EU state in reducing the greenhouse gases released and the creation of alternative fuel sources. Germany is now the world leader in wind energy production. There are setbacks like when coal is used in industries, there is pollution of the air leading to acid rain that will as a result damage the country’s forest cover. The Baltic Sea has been polluted by sewage and industrial waste from rivers in Eastern Germany remaining to be an environmental problem. In the year 2000 the administration came up with a mechanism for ending the use of nuclear power in the next 15 years. It has committed itself to the EU requirement of preserving nature. It is proud to have the greatest solar and wind electricity production capacity in the continent.

Germans like it when they divide their country into controllable sections. Due to this, time is managed carefully and calendars, schedules and agendas must be respected by all citizens. Arrival and departure of trains is on the exact stipulated time, carefully scheduled together with its projects and the organizational charts meticulously detailed. While doing business in Germany, do not turn up late for an appointment or a meeting. Germans are very punctual and even a few minutes delay can offend them. If you will delay even slightly for a meeting, it is good to call ahead and explain your situation. For important meetings and appointments, be early by ten minutes.

In Germany this gift giving is not common among business associates. Recently, they moved towards concentrating on the actual business at hand without distractions of incentives and formalities. However, on social events gift giving and taking is a norm. The crucial things to take into account when giving a gift are;

Generally, gifts in Germany are same as other European countries in terms of gift giving and receiving.

Germans are proud of their dressing and elegance. This is irrespective of where they are going and what position they hold in the society. Their appearance and presentation is important, especially when dealing with matters on business. Even when informally dressed, they consider neatness and being conservative. The outfit should not be ostentatious. The correct dress code should obey the following principles:

According to Transparency International with a source of 79 out of 100, Germany is placed in the 13th position out of 176 in the corruption perceptions index. The construction sector and public contractors with political party influence raises concerns in the integrity and fairness in the sectors. Germany has generally reduced domestic and foreign corruption. Strict laws against corruption are rigorously enforced. The country ratified the 1998 OECD Anti-Bribery Convention in February 1999 making bribery a crime to the public officers, citizens and firms abroad. Germany has signed the UN Anti-Corruption Convention that is yet to be enforced and ratified. The country contributes in relevant EU fight against corruption. Bribery penalties have increased for German officials got involved in this vice especially with or between companies that price-fix while competing for public contracts. They have also strengthened anti-corruption provisions applying support extended by official export credit agency and tightened rules for acquiring public tenders. The government and the local authorities have avenues and contact points for whistle blowing and rotating workers in departments prone to corruption.

The government officials are forbidden from receiving any gifts especially from associates linked to their offices. Other individual states keep registers and the registry is also being sought in the federal level. Transparency Deutschland, the German Chapter of Transparency International, sees a national corruption register as the main goal in Germany closely followed by Freedom of Information laws at the federal and state level. They also strive to ratify the UN Anti-Corruption Convention that will place bribery of parliamentarians on the same levels as the one of public officials. The government has successfully prosecuted hundreds of domestic cases with the numbers increasing over the last two years. Since 1999 only one case of bribery against a foreign German official has been carried out. This is since the country complied with the OECD Anti-Bribery Convention. It shows how Germany is in itself discipline when carrying out business both locally and internationally. 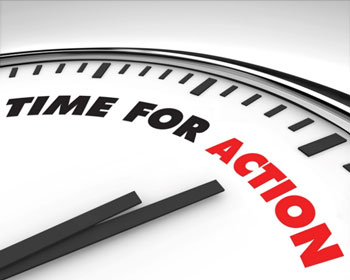 Prepare your company for Brexit 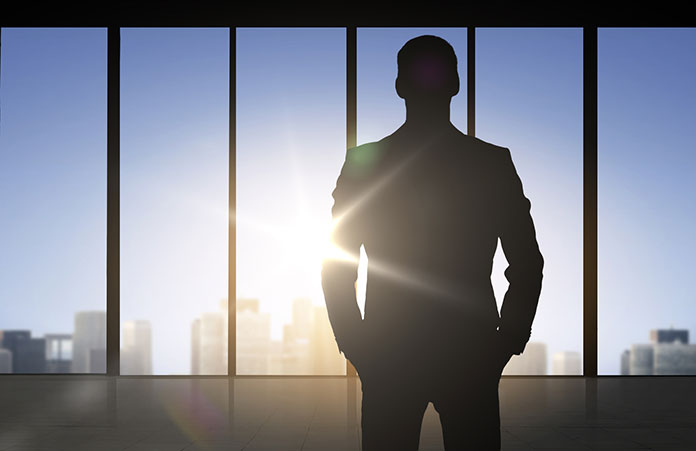 What it takes to be a great CEO 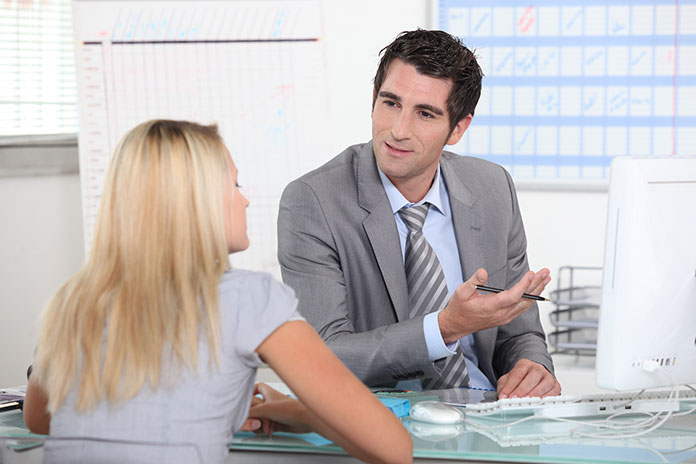 6 Excellent Tips for Motivating and Inspiring Your Employees